For world-weary Sheriff’s deputy Bernadette Leblanc, this is both her beat and her hometown, and a railroad conglomerate’s bid to buy up family homes and land by the acre brings long-simmering tensions bubbling to the surface.

When Bernadette’s lover Leslie, a public-interest lawyer defending the poor, turns up dead, she must decide whether to walk the line or take on her town’s oldest and wealthiest family.

The Long Shadow is an inky slow-burn mystery that puts the soul of Chinatown inside the skin of True Detective. 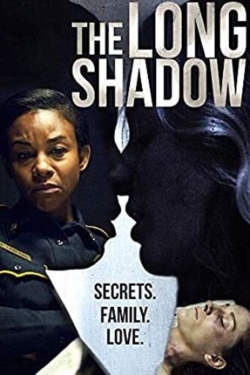 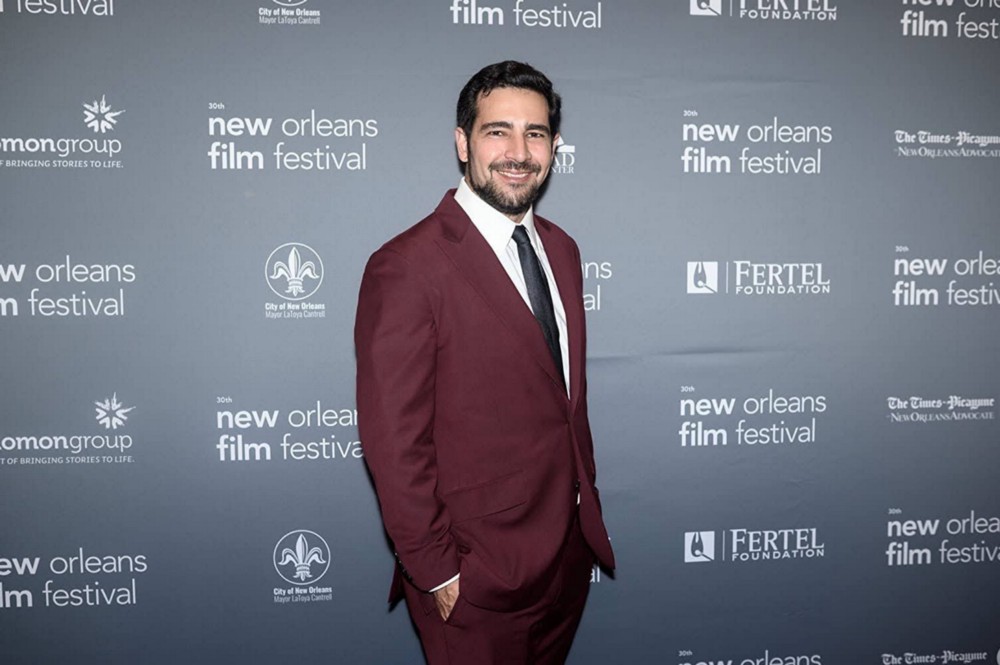 Daniel Lafrentz talked to us about making this awesome movie.

“We started principal photography on 11/30/17 in Donaldsonville, LA, which is about an hour south of Baton Rouge. We also shot in Port Hudson, Edgard, Lutcher, Saint Amant and one day in Baton Rouge proper.”

“We were originally scheduled for a 16 day shoot. In the middle of our second week we were shut down for three days because of a once-in-a-decade Louisiana snowstorm. My co-writer and I used one of our down days to rewrite everything in the script that was still left to shoot to fit the time and locations we had left in the schedule. It was very on-the-fly but really got us to get the story down to the essentials and in some ways I think made the movie stronger for it. Eventually we shot pickups for two days in Los Angeles, since that’s where some of the talent was, and four more days back in Louisiana. So all together it was 18 days of shooting to complete the movie.” 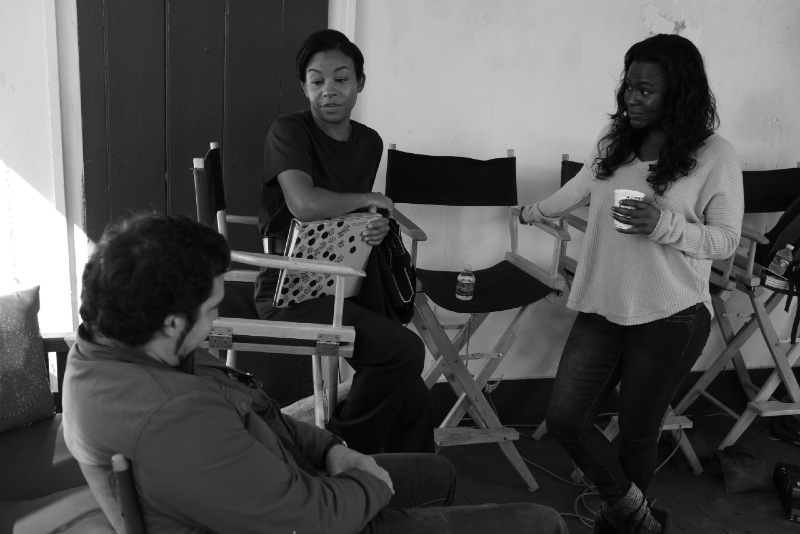 “The creative process with my editors, composer, sound design/mix team, VFX, and colorist was really collaborative and smooth. Logistically it went in fits and starts though because I was still finishing grad school at the time, had to write and direct a thesis in order to graduate, and at the rates we could afford everyone on my team had to prioritize better paying work that would come up along the way. Not to mention that it took us almost 8 months to get our pickups finished so we only had about 65% of a movie to work with for that time. Towards the end of the process we had to raise another $30k, which was just me making phone calls, taking meetings, and generally pounding pavement and shaking trees. Thankfully we found exactly how much we needed to get across the finish line and were about to complete the movie in September, 2019. That made it roughly a 21 month post-production process. People kept telling me that was pretty standard, and even fast, for an indie but it sure didn’t feel like it.”

“There are some high-angle wides that I’m really proud of, specifically in John’s house. Those were an execution of one of the first visual ideas my DP, Paul Cannon, and I came up with when designing the look of the movie. They’re a reference to ‘In the Heat of the Night’ which is an incredible rural murder mystery set in Mississippi in the 60’s. It’s a pretty simple idea to use a high wide to make a character look small, trapped, and powerless but we found it really effective. The other work I’m most proud of are a couple of the dialogue scenes between Bernadette and Leslie, and Bernadette and John, because they were focused on actors just being in the moment together, listening, and responding. That’s the stuff the really gets me excited as a director.” 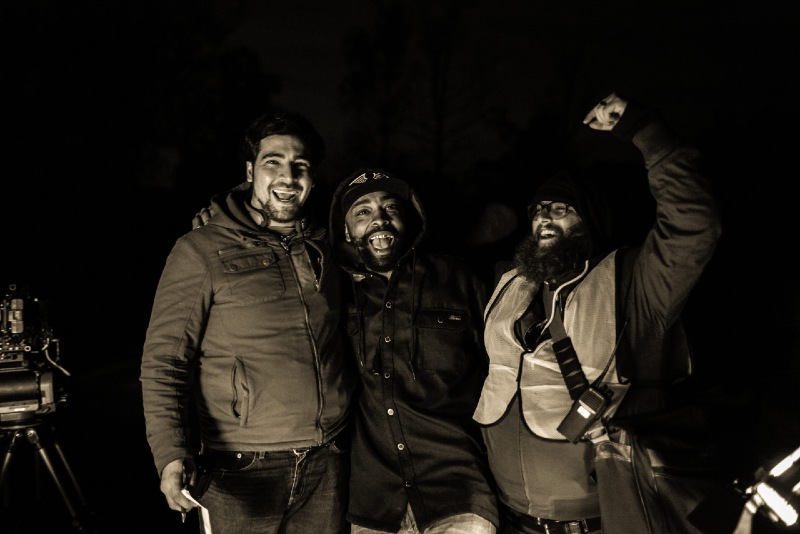 “I have a couple projects in the works. My writing partner from The Long Shadow and I also just finished another Louisiana-based feature script about a young black man who is released from long-term solitary confinement and is trying to get back on his feet after he ends up in a corrupt and abusive halfway house. That’s very early stages but we’re working on our building all of our supporting materials like the budget, schedule, financials, look book, and tone reel. I also rewrote and am attached to direct a romance-crime drama feature set in the fracking oil fields of North Dakota that centers on a father-son team who come to a small town to buy up land rights and get entangled both in business and in love with the people there.” 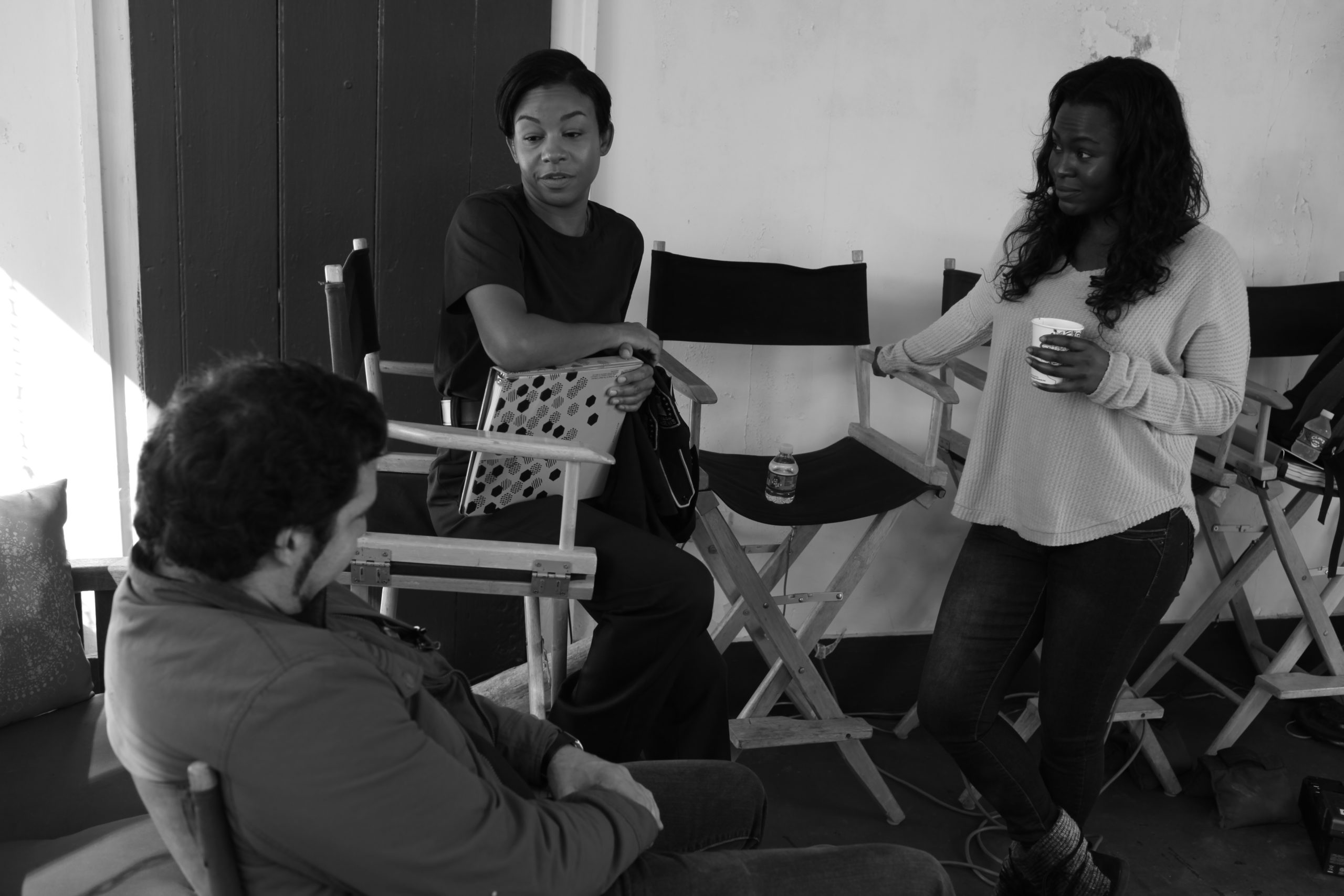 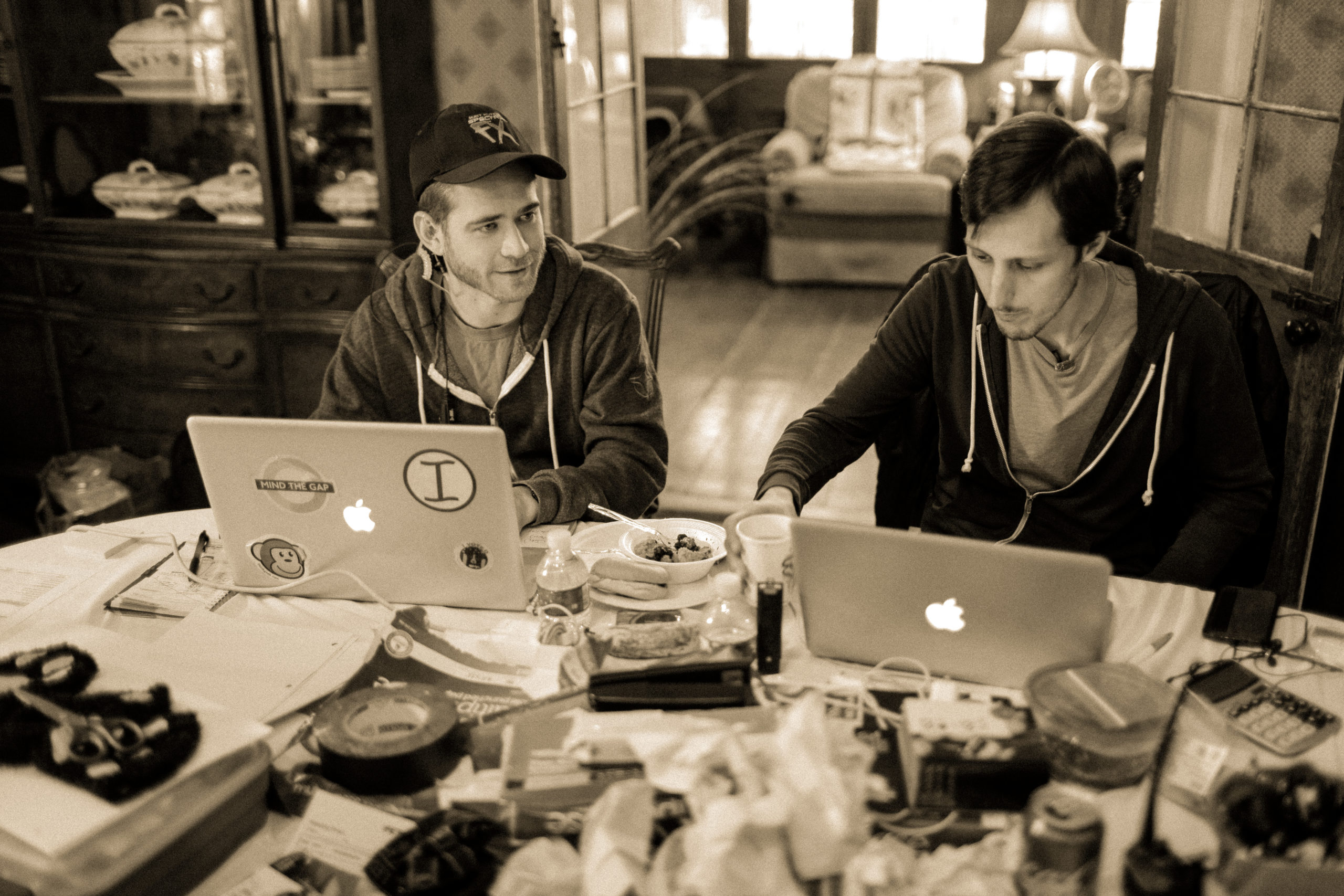 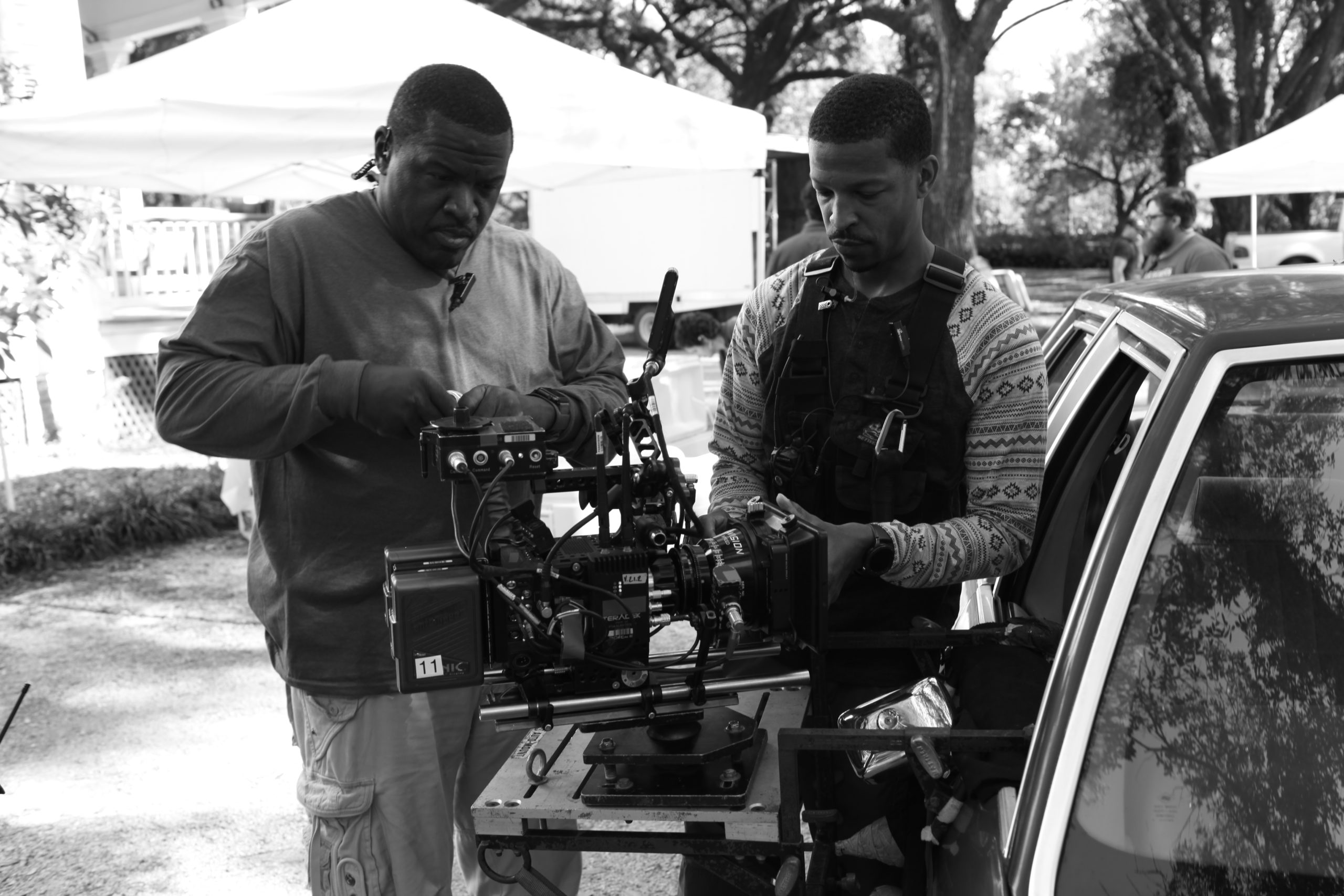 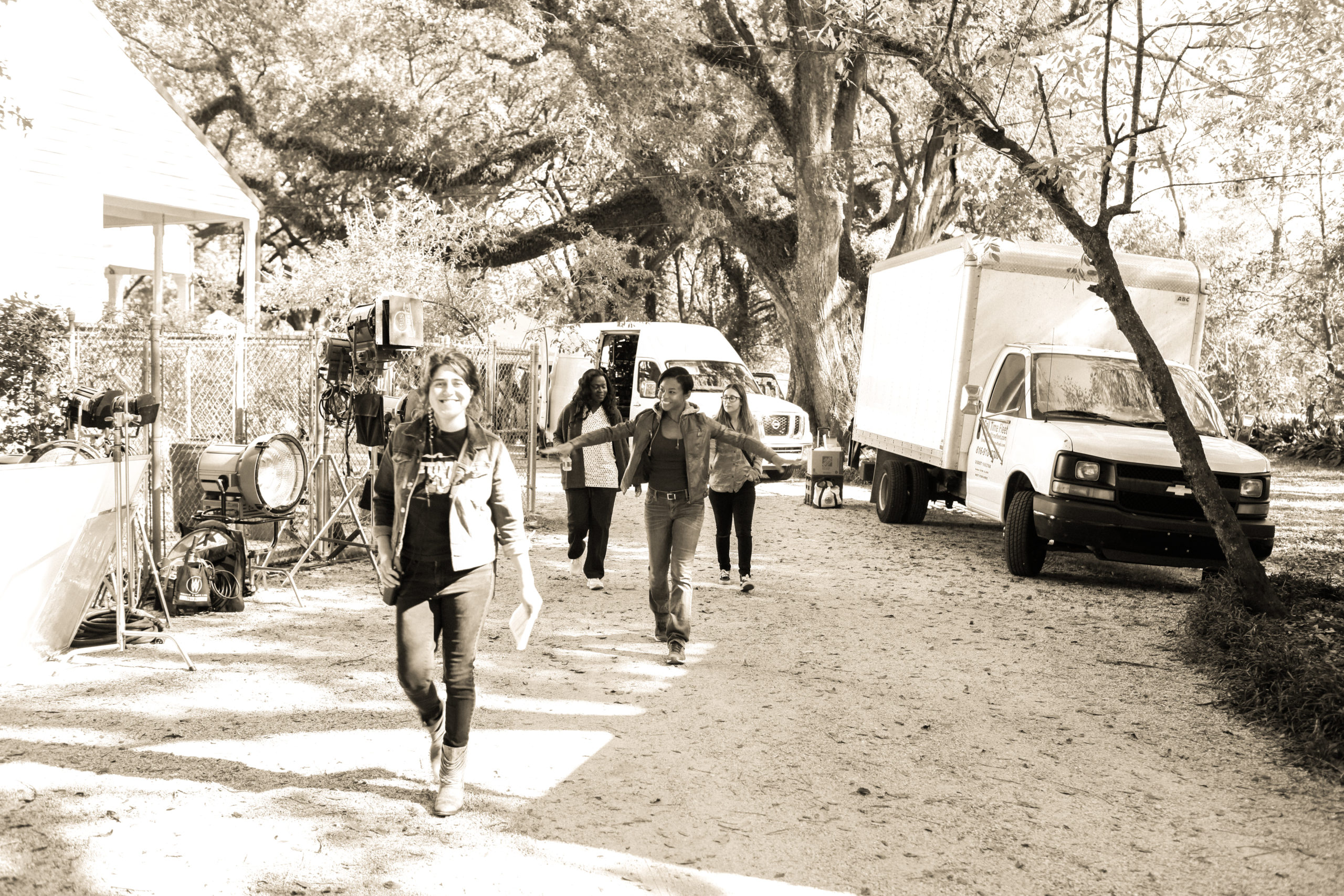 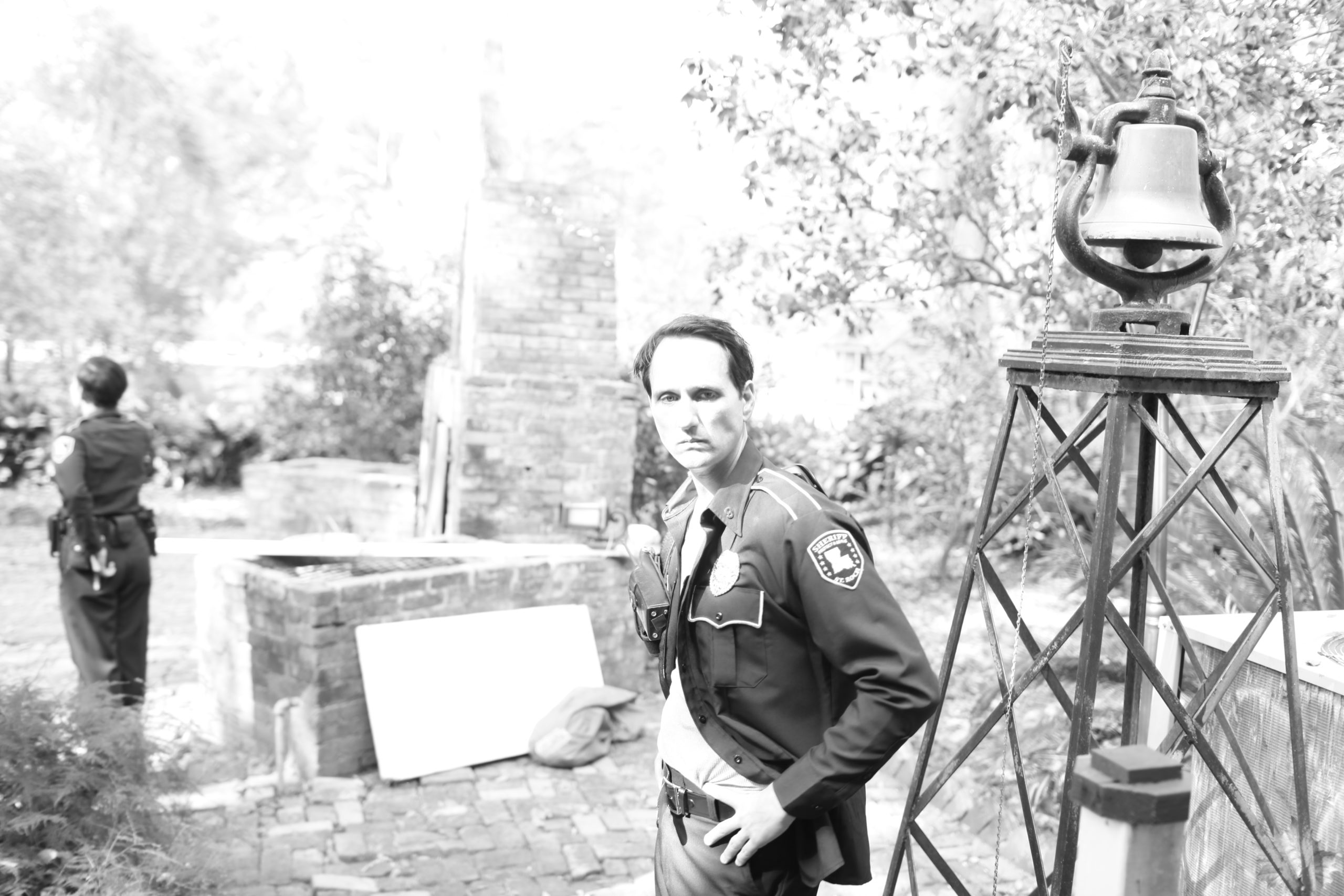 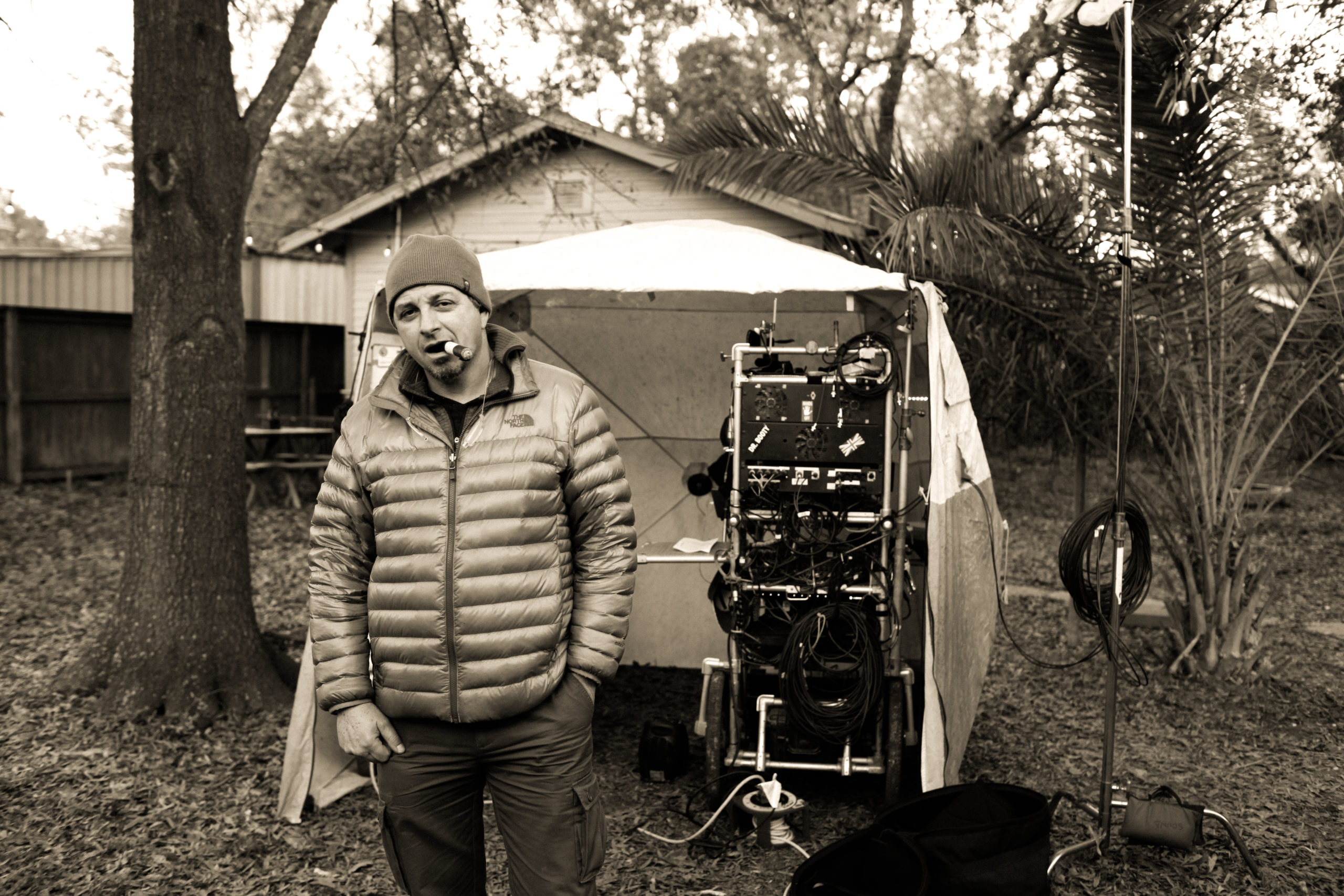 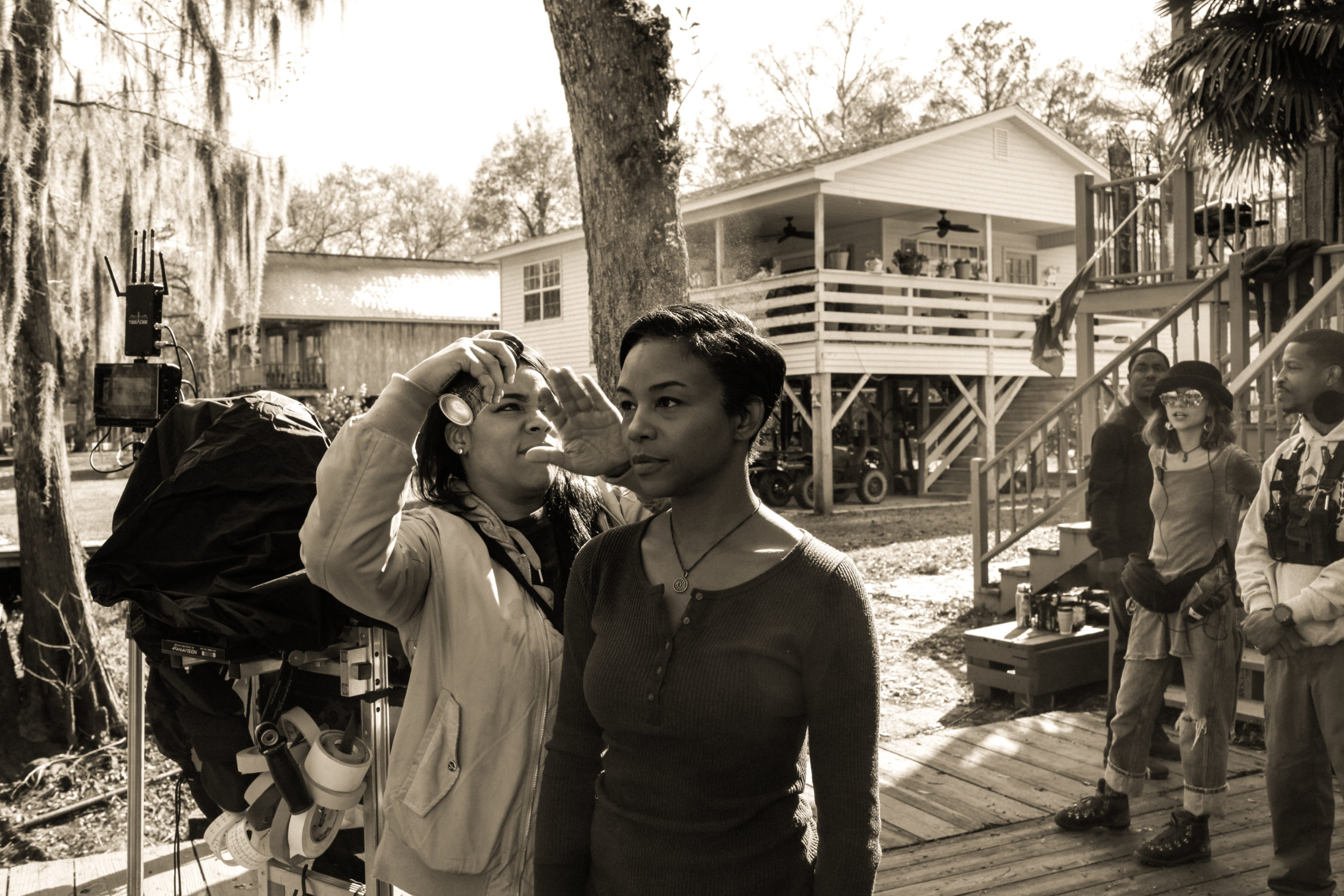 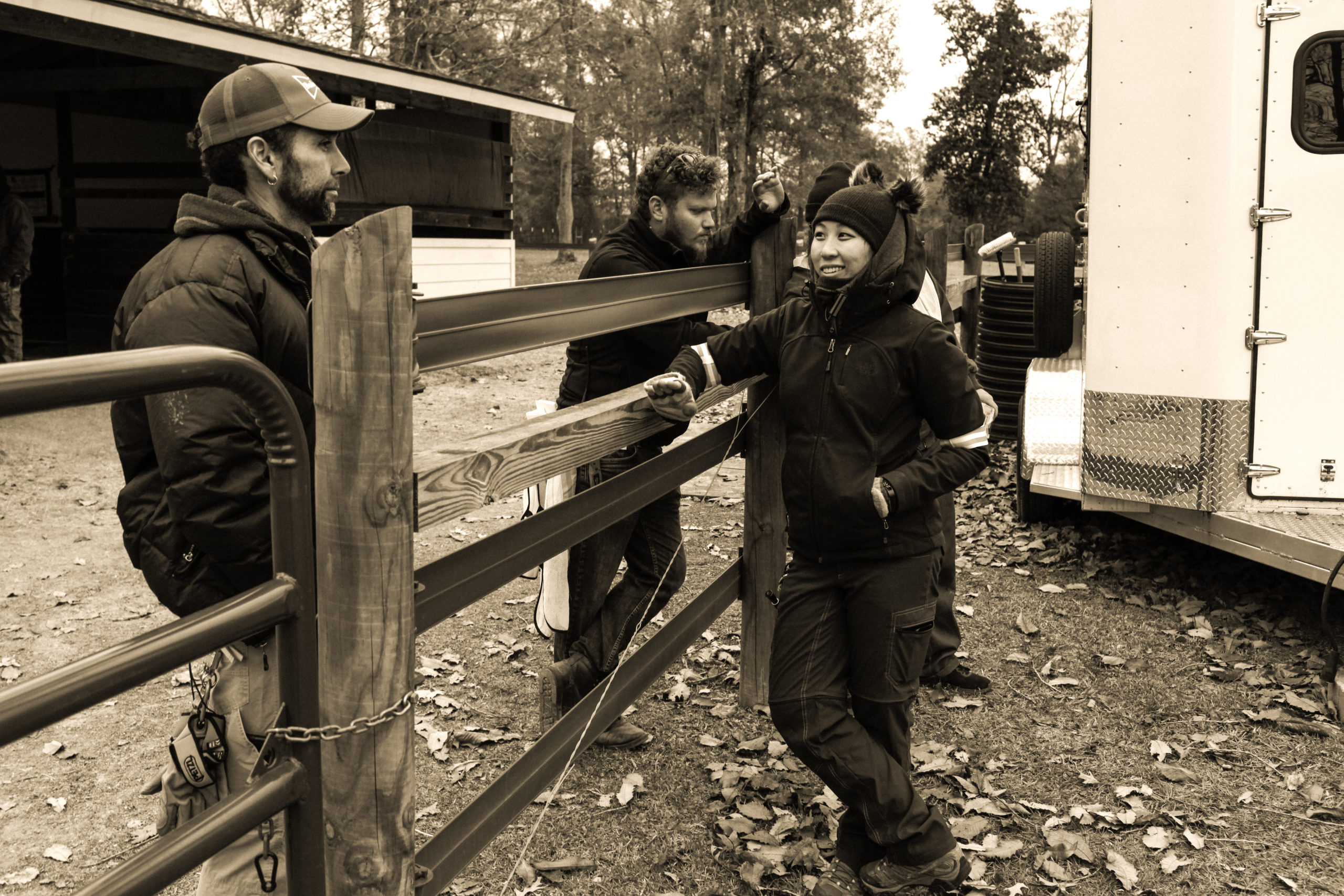 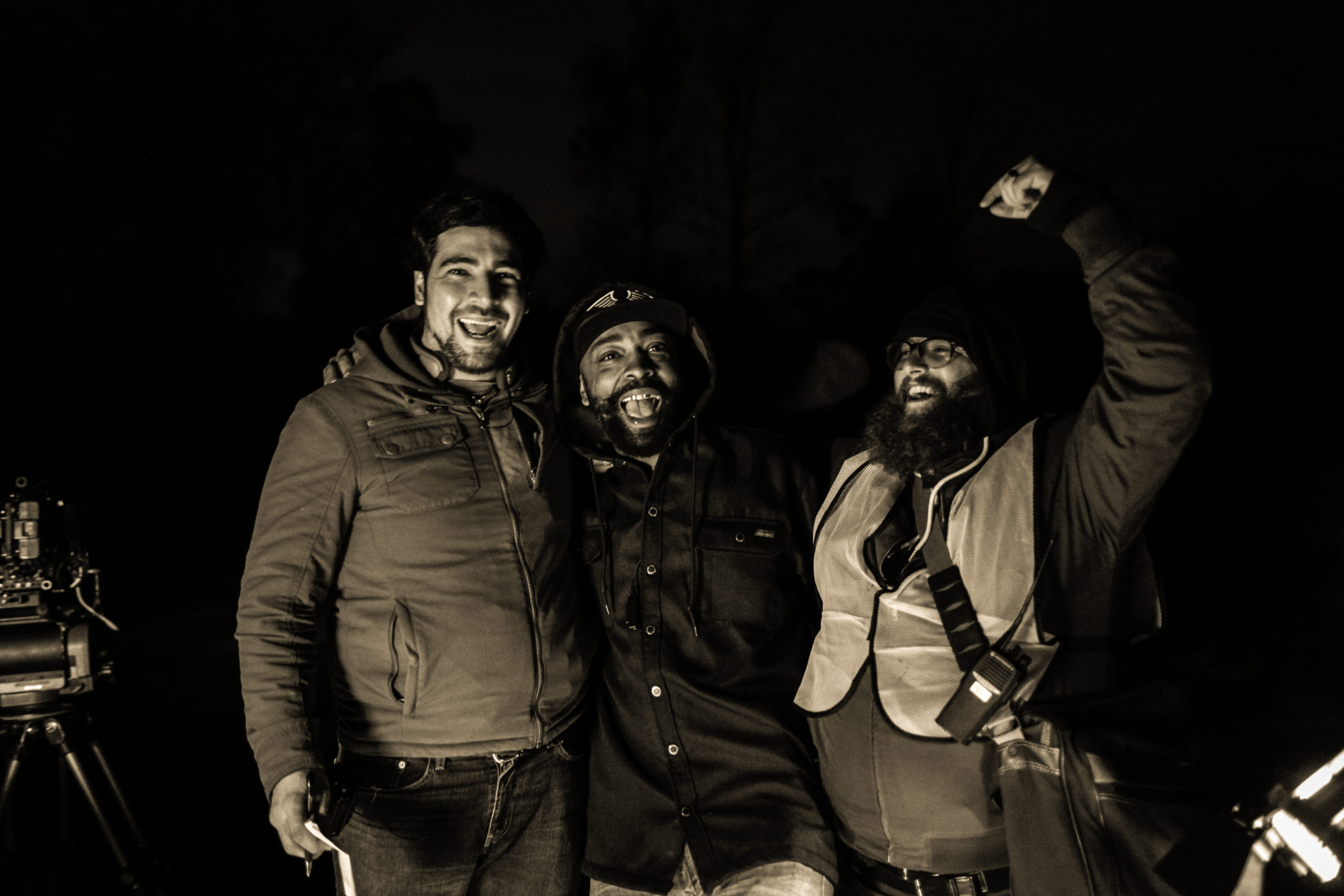 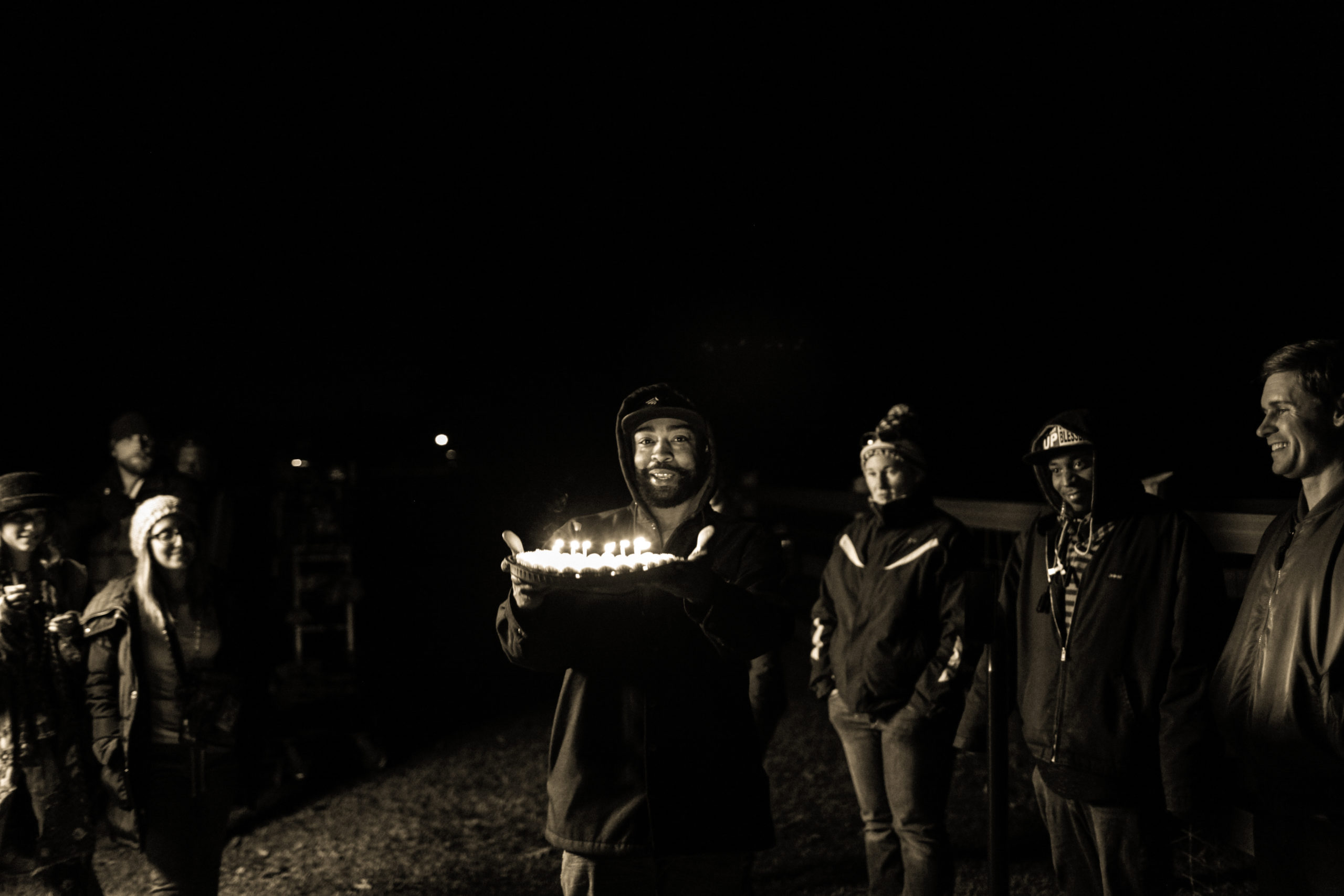 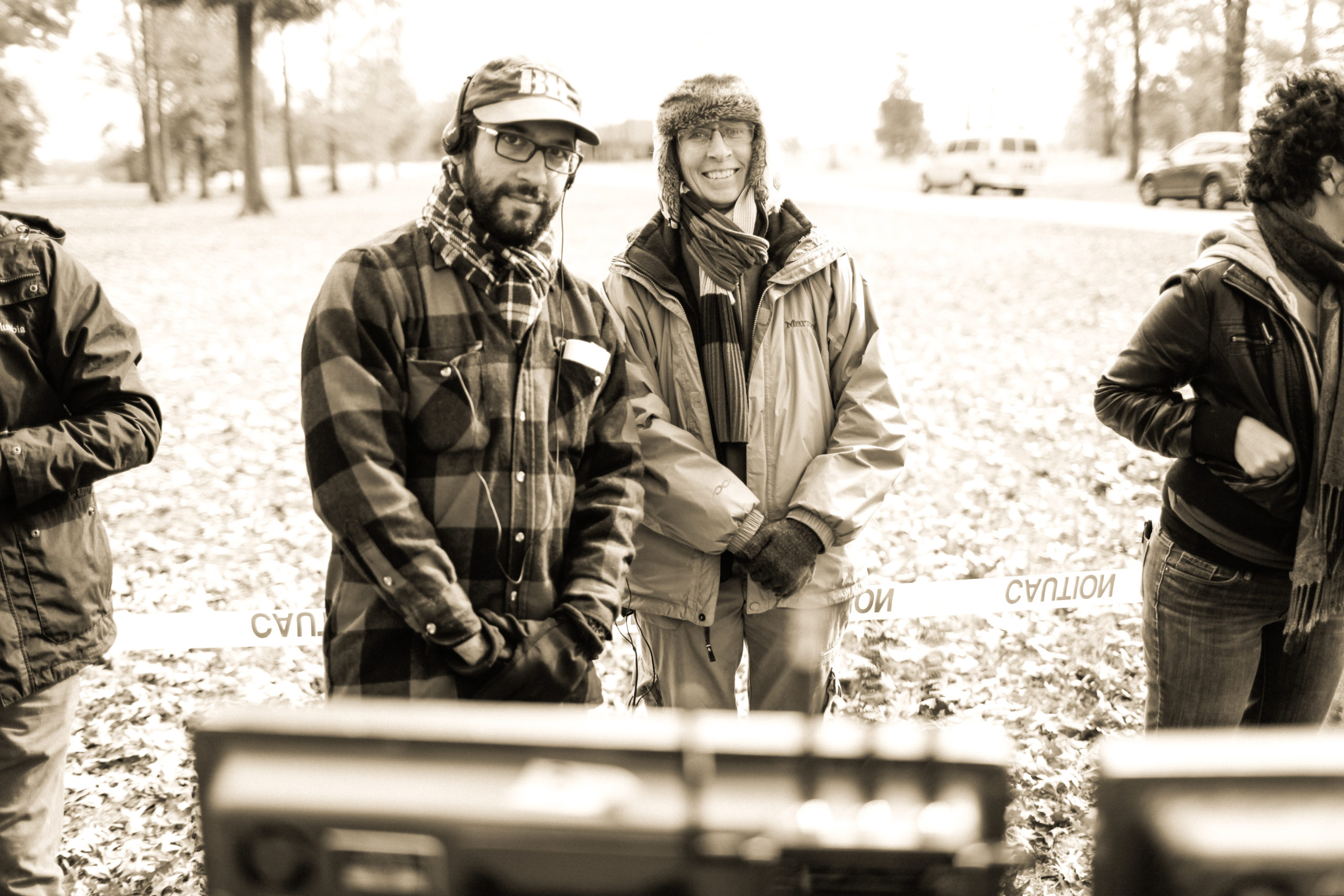 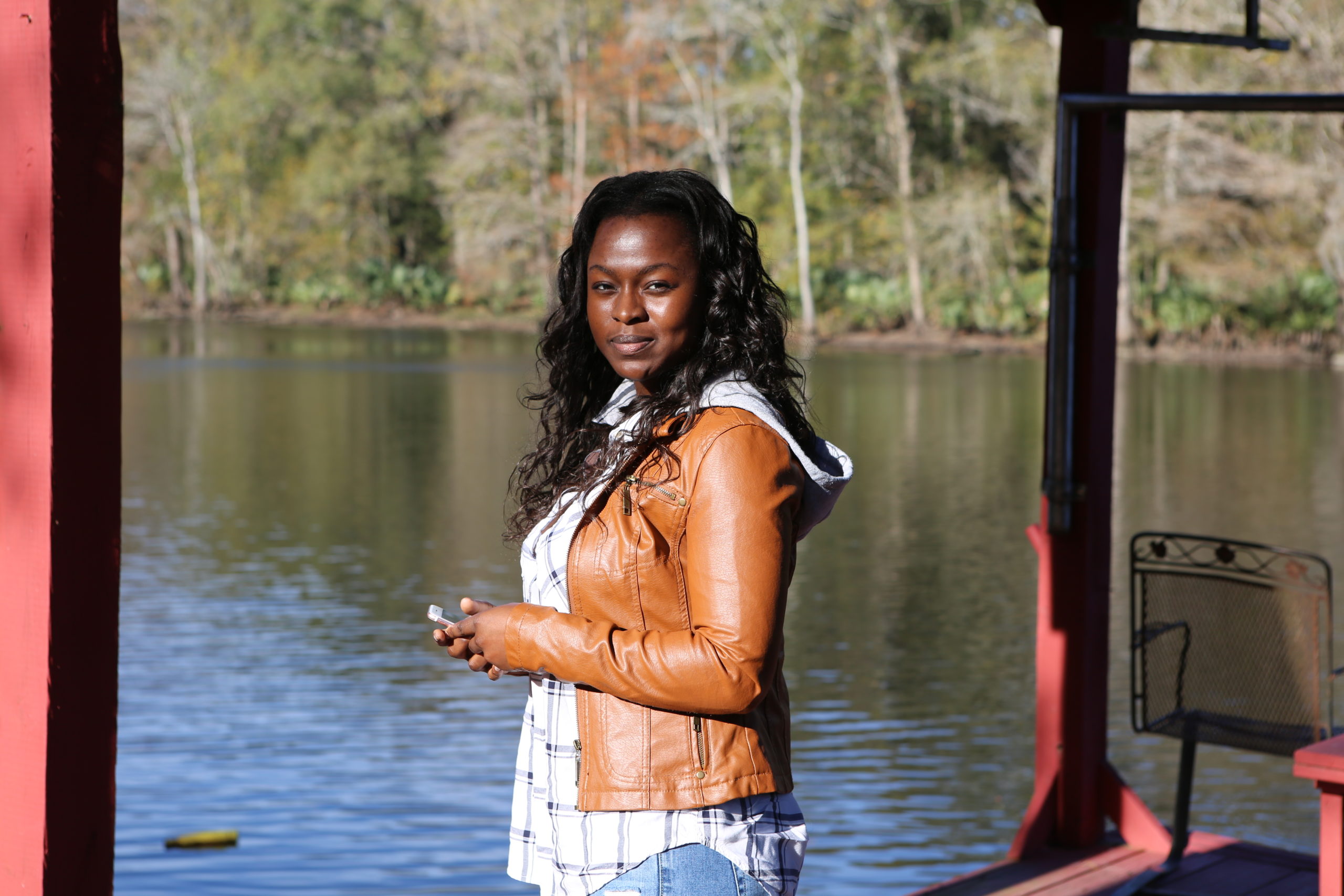 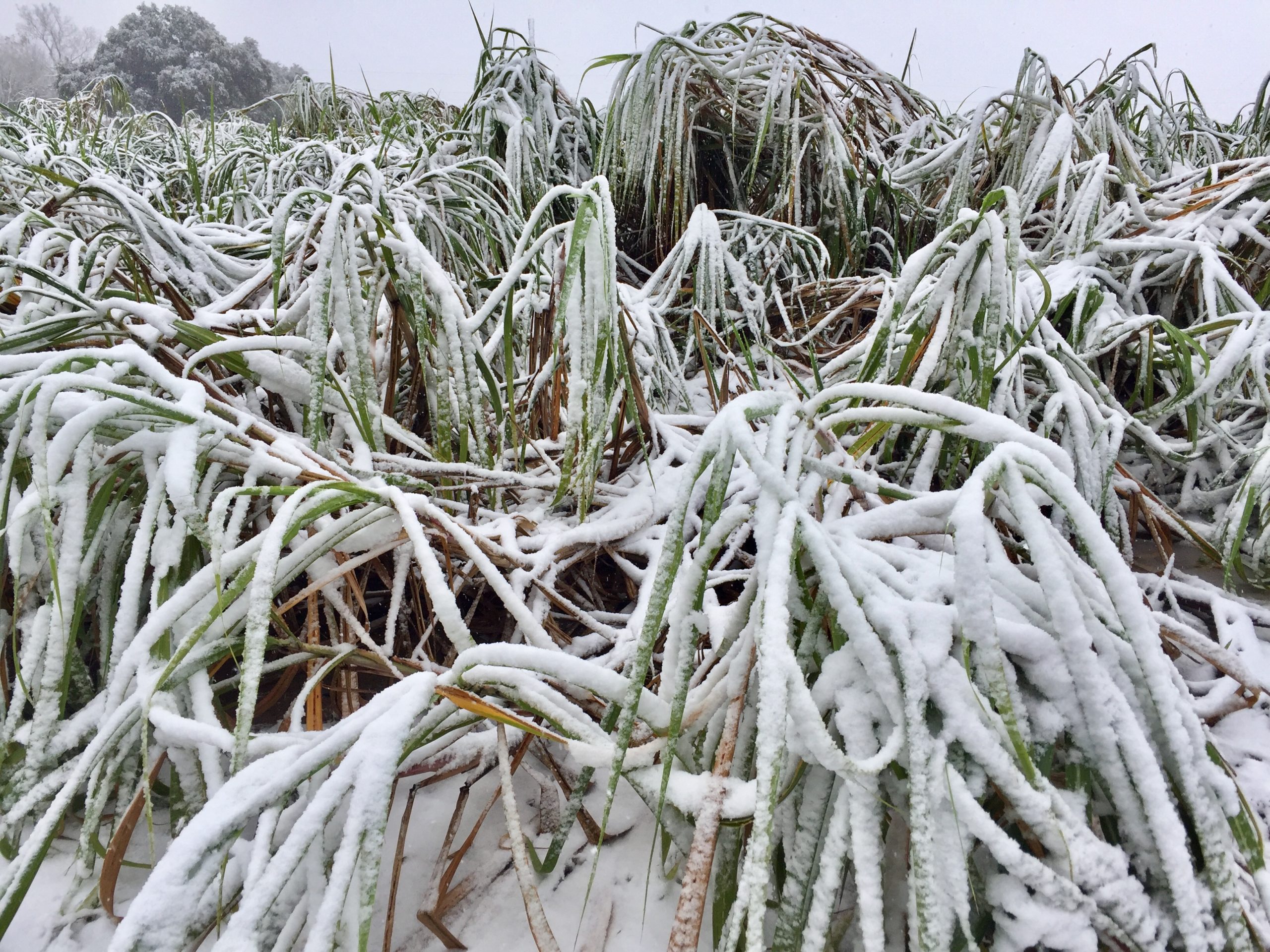 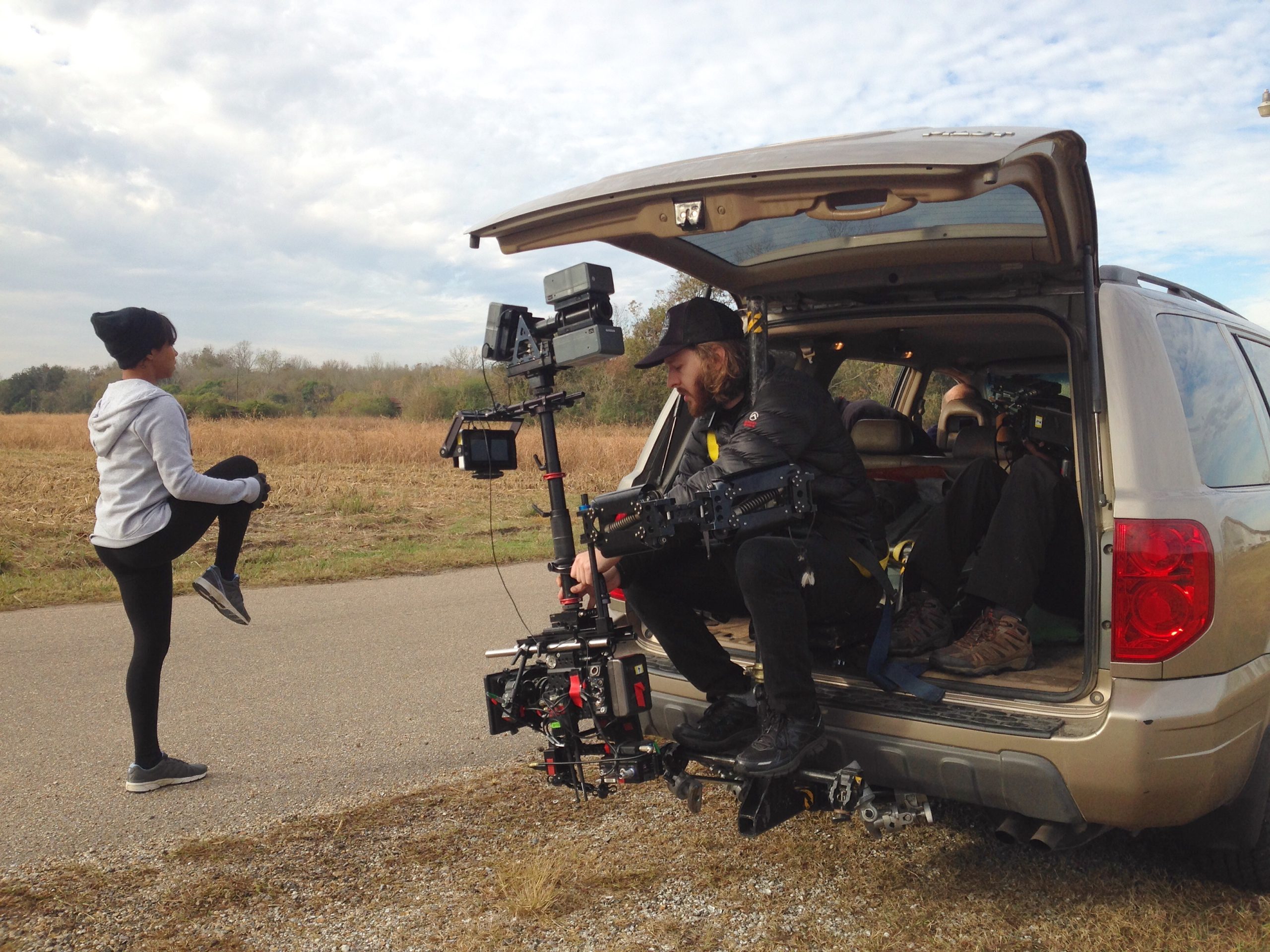 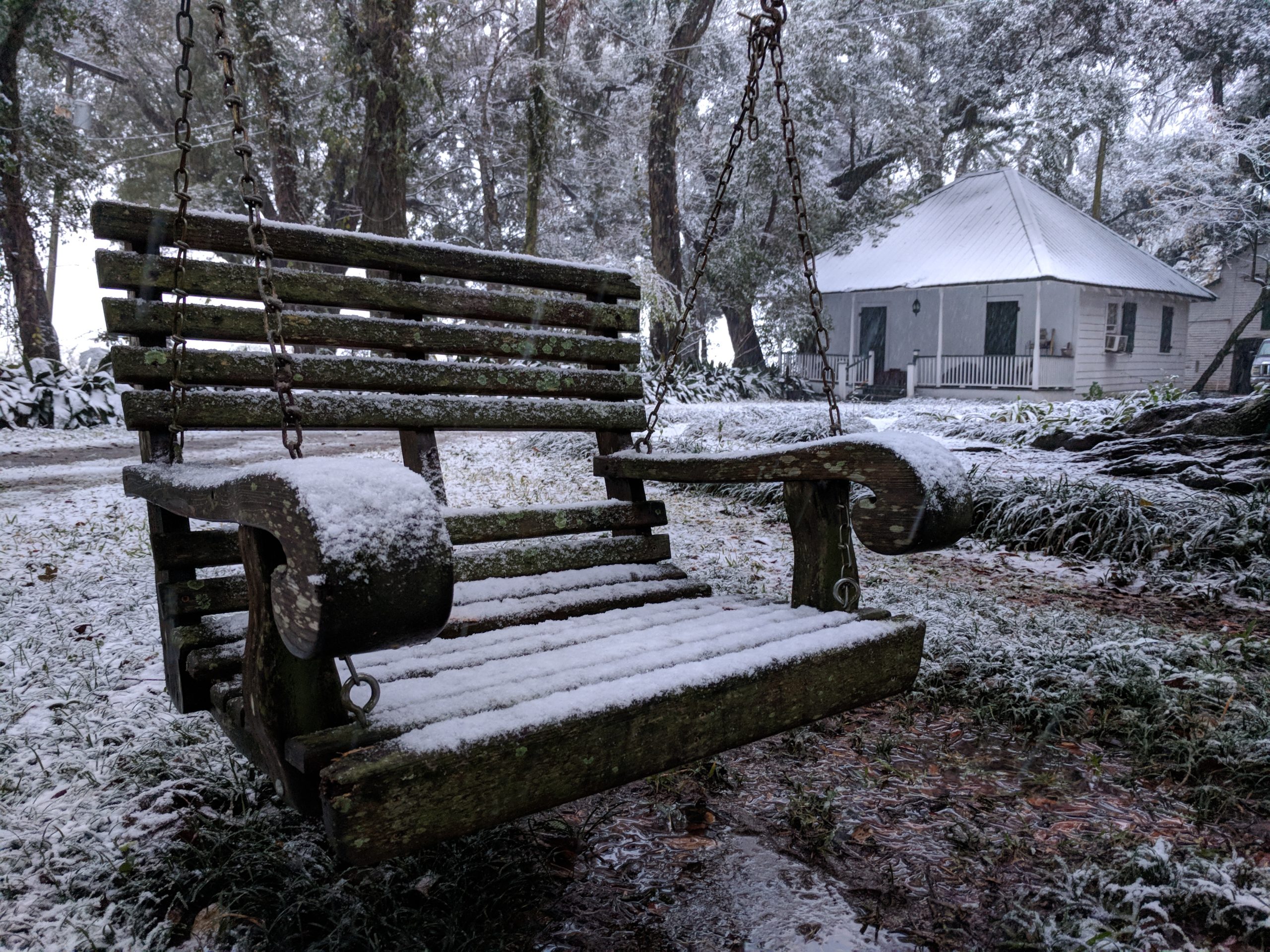 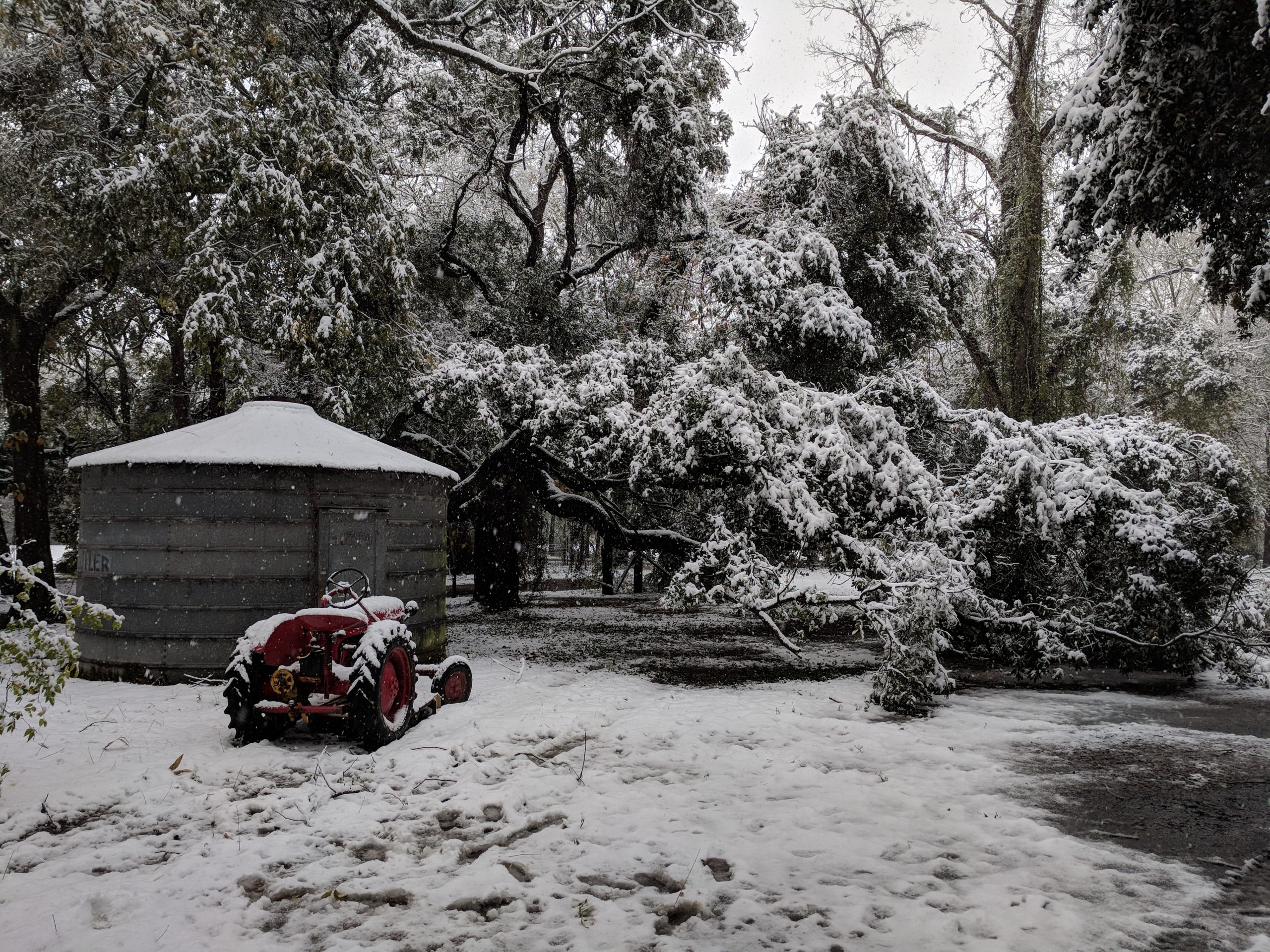 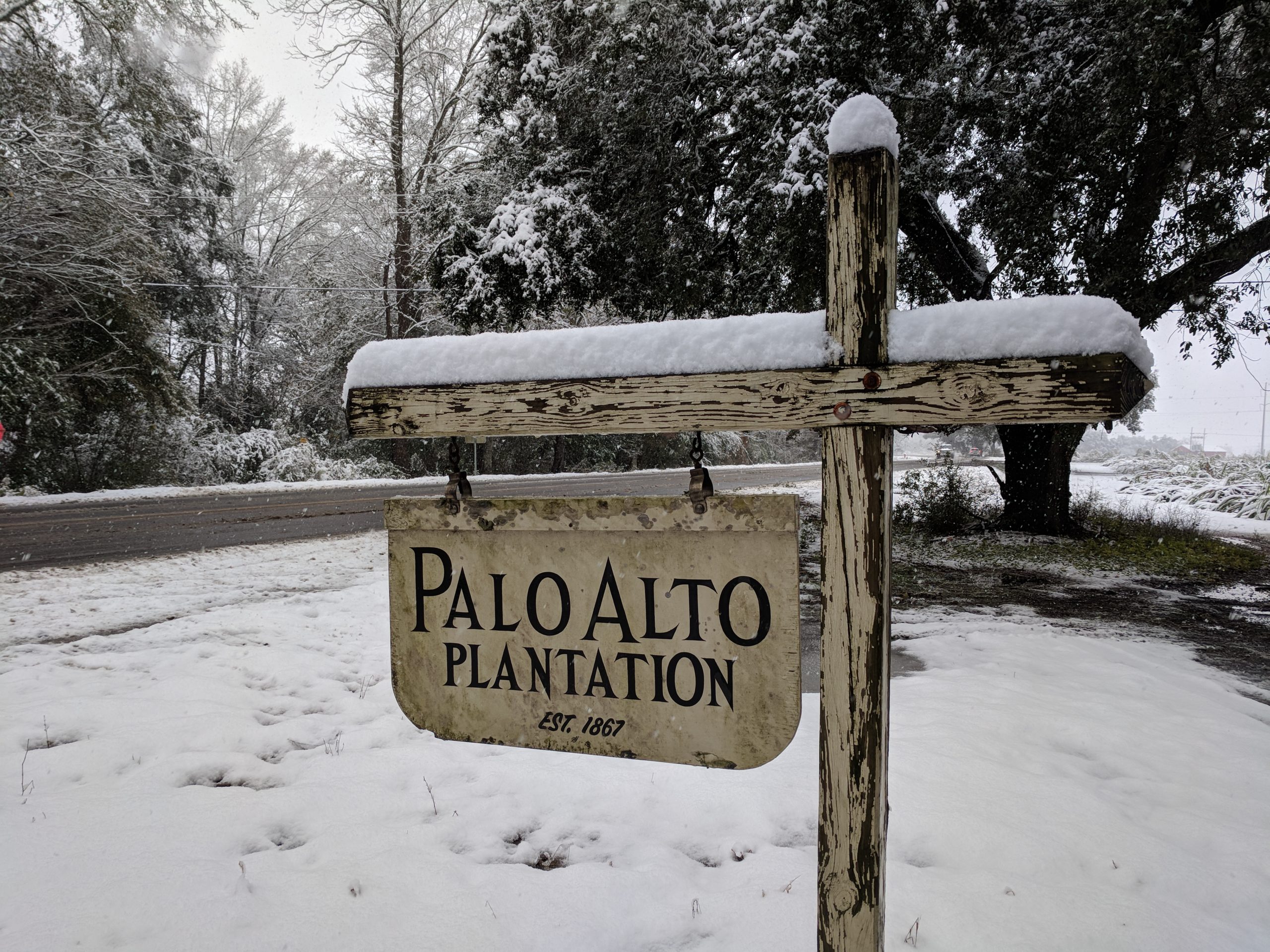