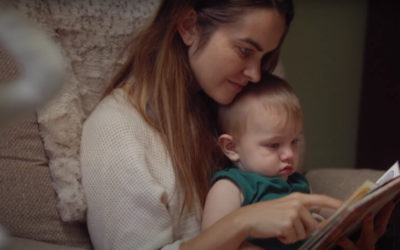 Sex, grief, farting in bed next to your partner. These are a few things our society may deem worthy of the title “intimate”. But childbirth? Imagine sharing the most vulnerable moments of that experience with the world.
This is the basis of Lorna Street Dopson’s fifteen-minute short film Untitled Post-Baby Project, which was created and directed by Lorna Street Dopson during the pandemic and won the prestigious 2020 Louisiana Film Prize. 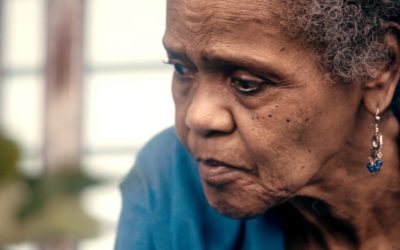 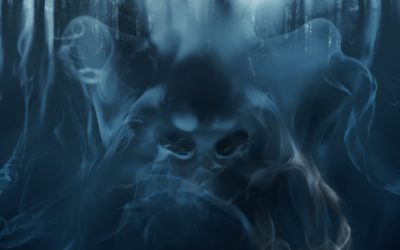 Samantha, a short horror film written and directed by Josh Carley premiered February 8th as a featured short on the ALTER Youtube channel. 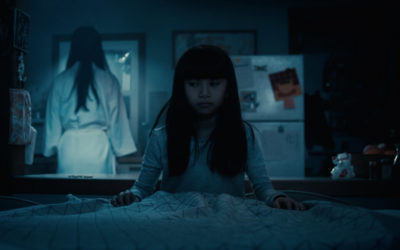 Sometimes when your child won’t eat, lightly terrorizing them with warnings of evil springtime bakemono spirits is the way to go. Unless your child sympathizes with the hungry bakemono and prays for a midnight visit. Then you just have to worry about how to get the demon out. 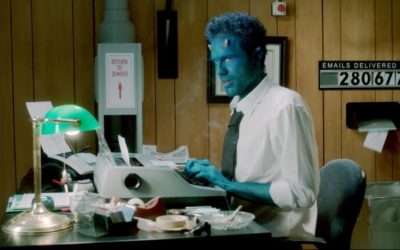 How disappointing is it to send a perfect email and immediately receive a “Delivery failed: return to sender” slip of automated disappointment airmailed back to your inbox? Now, find comfort knowing that inside your email, there’s an underappreciated, chain-smoking blue devil-like creature named Todd that has the tedious day job of sending your bounced messages back to you. 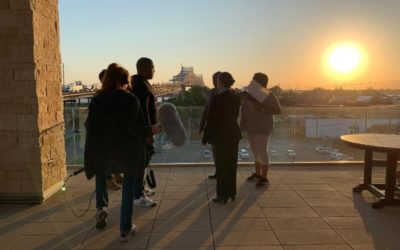 There’s a poetic beauty to having the free will to choose a healthy path for your life, then consciously recommitting to the one most likely to get you killed. This is the conflict facing the undercover DEA agent in Scott R. Sullivan’s new short pilot episode of Gravity, a tense and gritty journey into an underworld where the only way out is often greeting a bullet. 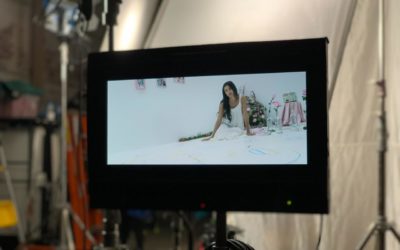 It’s 2089 and your words have the power to heal, like you could apply a splint to a human’s struggle. What would you say? This is the driving theme in Heliya Alam’s new short film, “The List”, a film that feels all too relevant in 2022 for a narrative set in 2089. 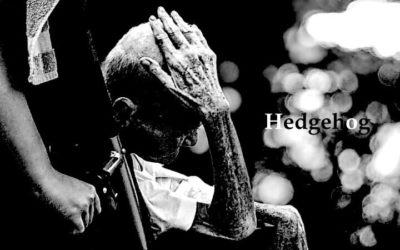 Hedgehog is a short film about a young Hispanic caregiver named Hannah, who accidentally discovers that one of her patients, Mr. Holtz, might be a former Nazi criminal hiding under a false identity. Ye’ela Rosenfeld gave us her perspective on the unsettling themes of “Hedgehog”. 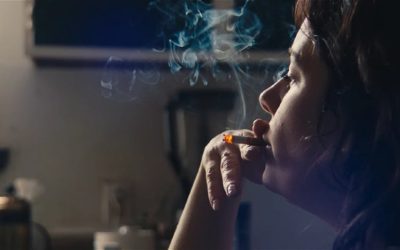 “I Think I’m Dying” is a corona rom-com about two isolated, paranoid individuals reconnecting during quarantine. We spoke to Paavo Hanninen, NOLA filmmaker, about making this corona short.