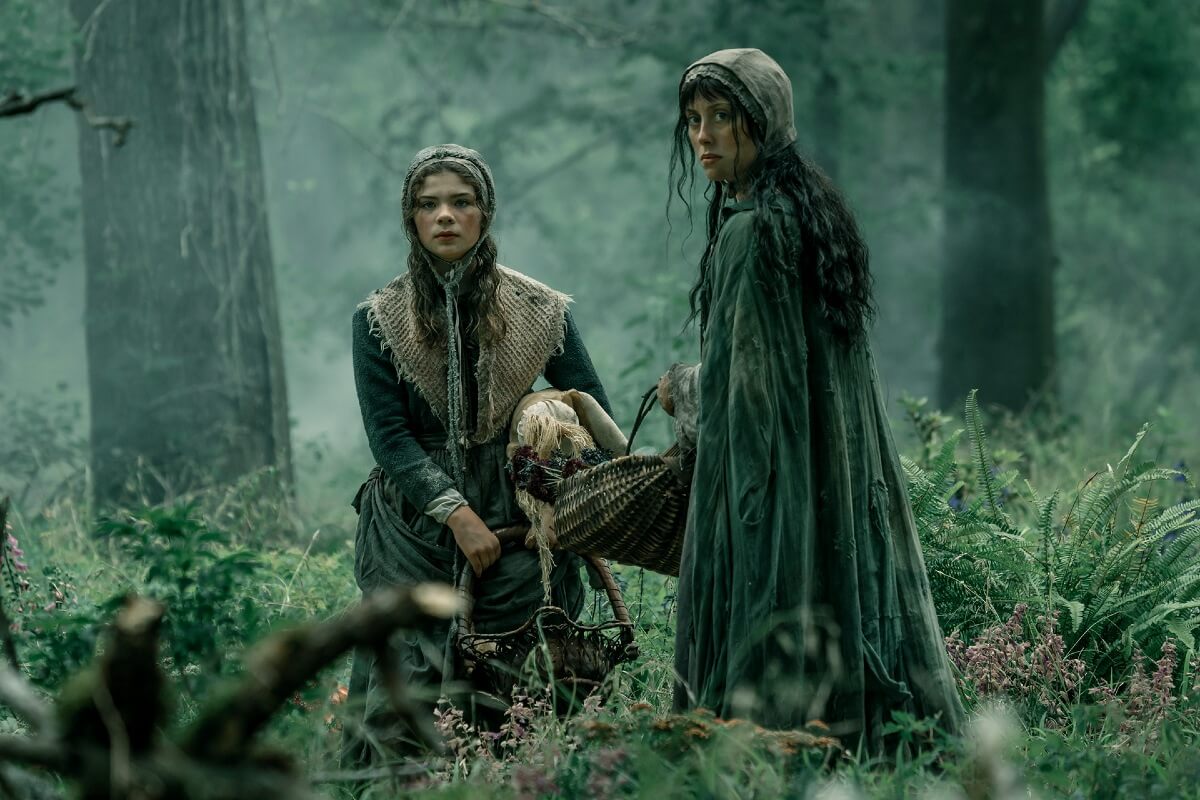 That’s the atmospheric aspiration for Mayfair Witches. AMC’s investment in Anne Rice’s creative world is enormous – they have purchased her literary works to build an entirely new genre franchise around what the network calls the “Anne Rice Immortal Universe”. Anchoring this source material is a block in the Garden District of New Orleans that has been tasked with building the proper witchy atmosphere of modern day coven politics.

While the reviews for the actual show have been mixed, commentary on its use of location has been universal:

They nailed its stylized sense of place.

The Garden District is an oak-lined neighborhood with huge, archaic, and imposing mansions of mixed influences built pre-Civil War. When you conjure up the image of a southern mansion, this is where you find the real thing. The Anne Rice-owned house that was the influence for Mayfair Witches is a Greek Revivalist style with a two-entry-level porch, Corinthian columns, and over 7,600 square feet of dust and ghosts and things that creak in the night. 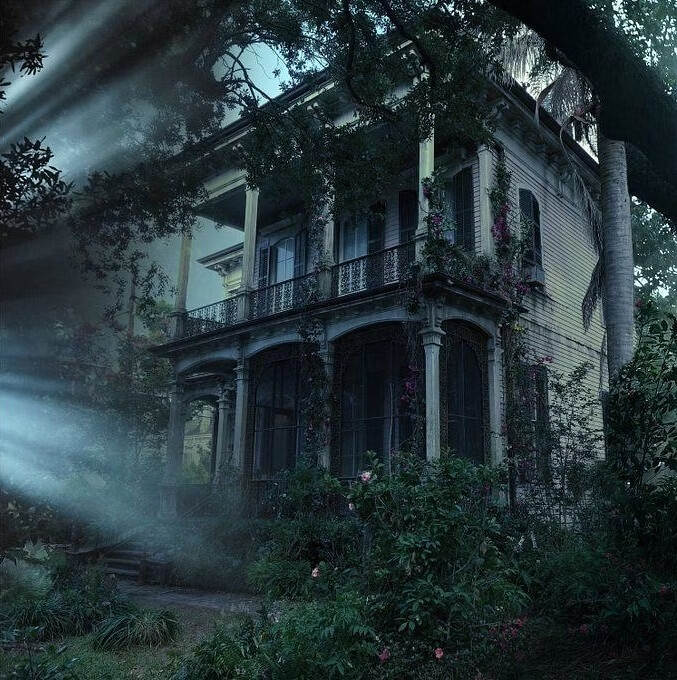 To capture the ambiance that Anne Rice wrote back in 1990 in the first of the Lives of the Mayfair Witches trilogy, the production needed complete authenticity (and cinematographers familiar with broody mystery). While they weren’t able to film inside Anne Rice’s actual home, Mayfair Witches was shot in the Soria-Creel mansion on the same block at 3102 Prytania Street in the Garden District. 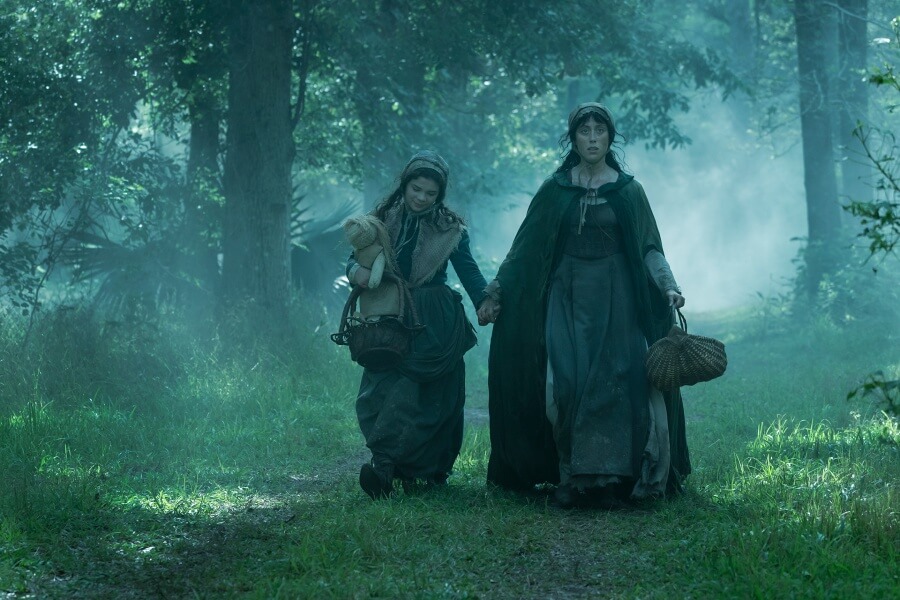 Now, not everybody is enthralled with all these witchy hues – some Reddit fans think the filters are too artificial. Well, here’s an observation:

The scenery is both lush and old, the feeling like you stepped into an abandoned world overgrown, meant to be left undisturbed. Scenes are draped in cool blues and greens, like this is a nu-wave version of 1632 and the viewer may find themselves attending a blood sacrifice to a synth soundtrack. Is this a bad thing? I don’t think so. It’s distinct. It fully dives into its “gothic gloss”.

Rotten Tomatoes says Mayfair Witches has “competent gloss”. If you like witch stuff, the reviews don’t matter – you’re gonna watch Mayfair Witches. American Horror Story and True Blood have a baby, you have to at least see if the baby is cute or ugly. What matters here, for our analysis, is how the critics have responded to its success in establishing the Mayfair home. In a deep dive for Time Magazine, Judy Berman said:

Witchcraft rules the world in Anne Rice’s Mayfair Witches, but the show is most electrifying when it immerses us in the everyday magic of New Orleans.

In a similar sentiment, Nick Allen of RogerEbert.com expressed how the stylized city contrasted with a mediocre plot:

There’s a vital excitement needed for the latest and main chapter of Mayfair lore that’s gravely missing here, despite it having some style that includes the pervasive presence of dark teal and more sumptuous New Orleans production design from Rice’s developing TV universe.

In the middle of all this talk is the fact that this franchise is built around a haunted house family that acts out its spell-wrought drama entirely within the boundaries of New Orleans. It’s a franchise from a network that has bought the rights to 18 of Anne Rice’s books. Mayfair Witches has already utilized Baton Rouge VFX studio Crafty Apes for its effects work. If it follows the path of The Walking Dead, this is a creative universe that could provide income for Louisiana crews and businesses for the next decade and a half.

Garden District, get comfortable with the attention. Sexy witchcraft looks good on you.

No spam, we promise! Just the latest on Louisiana filmmakers.

Previous Story The 2023 Overlook Film Festival is ready to make NOLA scrape its nails on the basement wall in claustrophobic terror
Next Story The cajun culture spotlight is on: 2023 Cinema on the Bayou, French Film Festival ready to kick off