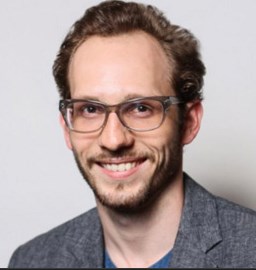 This guy here is a nerd. As a visual effects supervisor, J Thomas Wilson has spent a lot of time behind computer monitors. Thomas has manipulated images for Spike Lee, James Wan, and Lee Daniels. His focus is on compositing and finding sensable solutions to get as much in camera as possible.

Thomas started out his career working alongside Visual Effects Society Award winner Ray McIntyre at Pixel Magic Studios. After transitioning to an independent route, Thomas worked on notable projects such as Game of Thrones, Black Mass, and John Fallon’s The Shelter.

Currently, Thomas runs his studio Subject 7 with partner Jim Wilson. Thomas is actively working in the film industry as a visual effects supervisor and directs his own projects when the opportunity arises.