LOUISIANA BECOMES A VISUAL EFFECTS DESTINATION BECAUSE OF THESE SHOPS 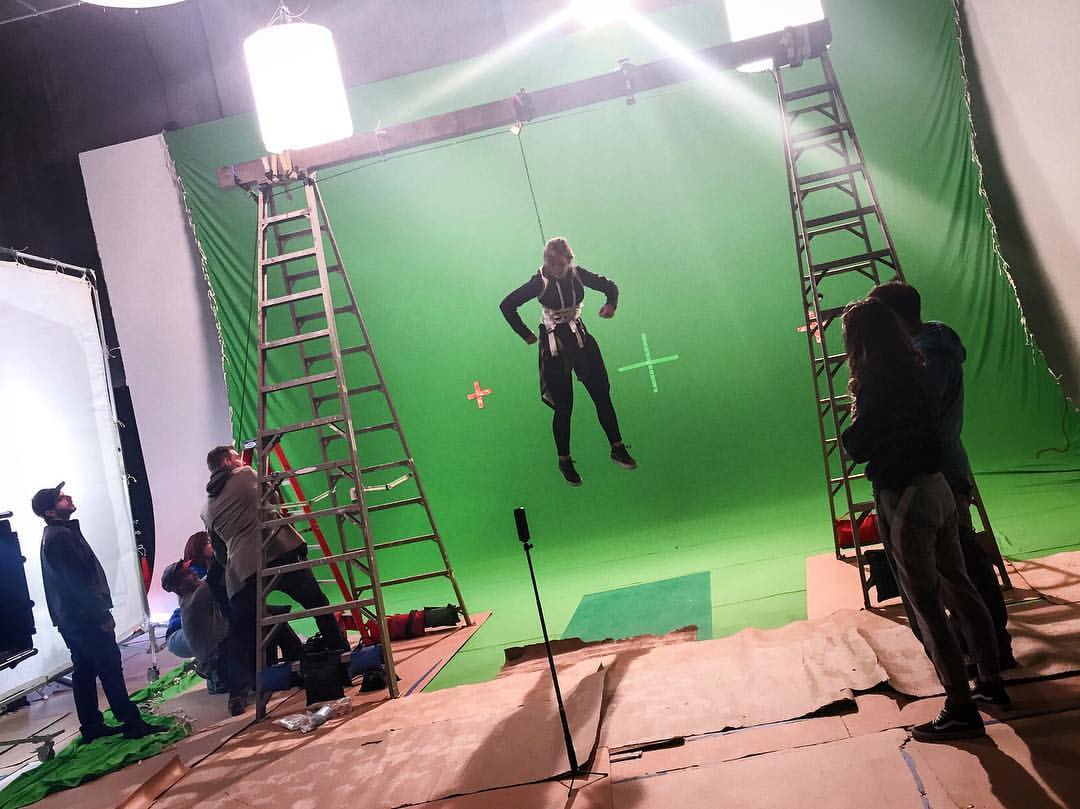 Louisiana is known for many things: diverse culture, sprawling bayous and swamps, gators, and over the last 15-20 years its become a well-loved destination for filmmakers because of the generous tax incentive program. But recently, Louisiana has become a vital and prolific node in the VFX industry because of a handful of industrious VFX artists and shops opening their doors (virtually) in the Sportsman’s Paradise.

One of the longest operating production companies in Louisiana, Digital FX was founded 25 years ago by Producer, Greg Milneck. Boasting the region’s largest (15,000 sq. ft.) dedicated VFX studio, Smoke 2K suite, and one of the South’s premiere 3D teams, and 260+ awards including Emmys and Addys to back it up, Digital FX has the goods to deliver top shelf VFX work.

With offices in both Los Angeles and Baton Rouge, Pixel Magic is another well-established dark horse of the VFX industry. Under the Supervision of Ray McIntyre, Jr. and Ray Scalise, PIxel Magic has contributed visual effects work to high-profile movies such as Green Book, 22 Jump Street, Wind River, and LBJ. With a full suite of services to offer they’re a one-stop-shop for your high-end VFX needs.

The newest member of the Louisiana visual effects community, Crafty Apes was founded by Alaskan brothers Tim and Chris LeDoux, and producer Jason Sanford. Boasting five regional offices in Los Angeles, Atlanta, New York, Albuquerque, and Vancouver, Crafty Apes opened their sixth location in Baton Rouge at the start of 2020. The office is led by veteran VFX Producer and Baton Rouge native, Sam Claitor, and one of the most respected VFX Supervisors in the region, Kolby Kember. Crafty Apes serves up pre-visualization and visual effects services for commercials, music videos, tentpole feature films, and premiere television. Projects like Jumanji: The Next Level, Fast & Furious: Hobbs & Shaw, HBO’s Lovecraft Country, Perry Mason, and Watchmen make up just a fraction of the work they’ve achieved in their 10 years in business. 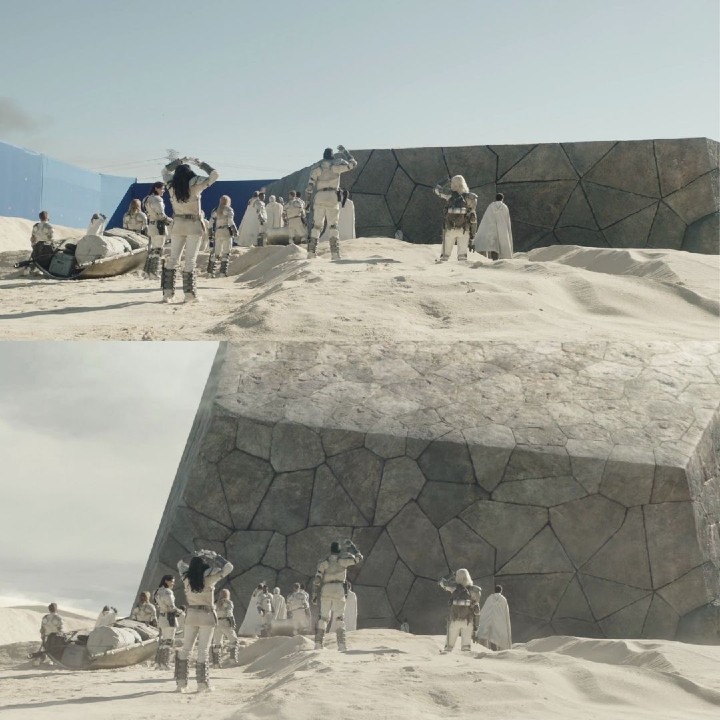 While Louisiana is better known for its scenic locations and the marquee TV series, Louisiana Entertainment also offers a generous 5% visual effects (VFX) credit in addition to the regular Motion Picture Tax Incentive. If at least 50% of the production’s VFX budget is spent with an approved Louisiana VFX vendor or meets a minimum spend of $1 million in the state, the production can be eligible for an additional 5% credit on the qualified spend. But the real point is: the Bayou state boasts some of the heaviest hitting VFX shops around. So, if you’re looking for visual effects and want great work done by even better people, look no further.

Previous Story Essential Social Media Platforms for Filmmakers to Network
Next Story Choose Your Weapon: Your Screenwriting Software Roundup for 2021