With an unsolved murder in her neighborhood and a serial killer on the loose, a distraught daughter lives a night of terror when her unhinged mother inexplicably lets a stranger into their home. 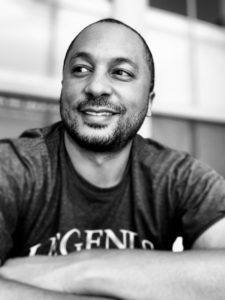 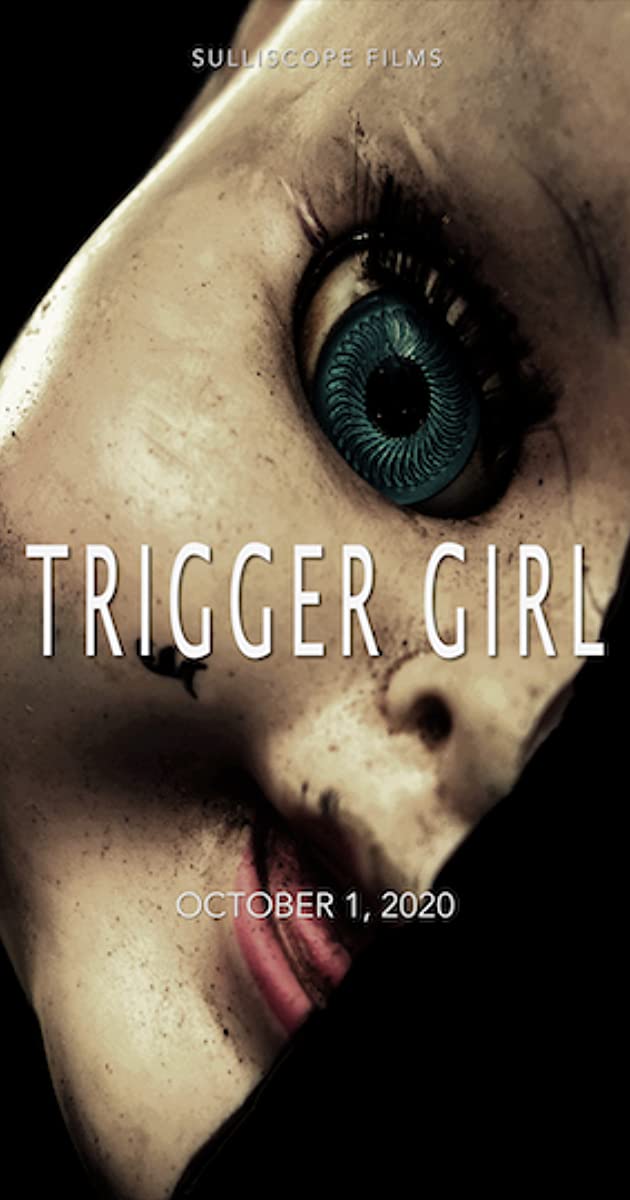 We had the pleasure to talk to Scott Sullivan and he answered a few questions for our blog.

“97 scenes in 8 Days. We were well prepared and our days rarely went over 8 hours.”

“Post has been kind of like reliving moments that feel like they happened a lifetime ago. Also, being the Director while wearing many other hats means I seldom have time to deeply appreciate the performances while in the heat of the production. So, post has also been a time of really seeing the beauty of what happened during filming for the first time.”

“There’s a shot where one of the main characters exits a vehicle while smoking a cigarette and sees something that motivates her next action. There are moments when a scene comes together not only exactly as you envisioned it, but somehow transcends what you thought you wanted. The angle, lighting, colors, the actions of the character just all came together in a special way. Sounds simple, but it’s anything but. I just yell cut, thank the art Gods and move on.”

“I have five more features on the slate. All psychological thrillers soaked in mystery. Two of the five are moving through development at a feverish pace, which I love. But, whichever one moves the fastest will be my next film.”