of ‘Where The Crawdads Sing’ 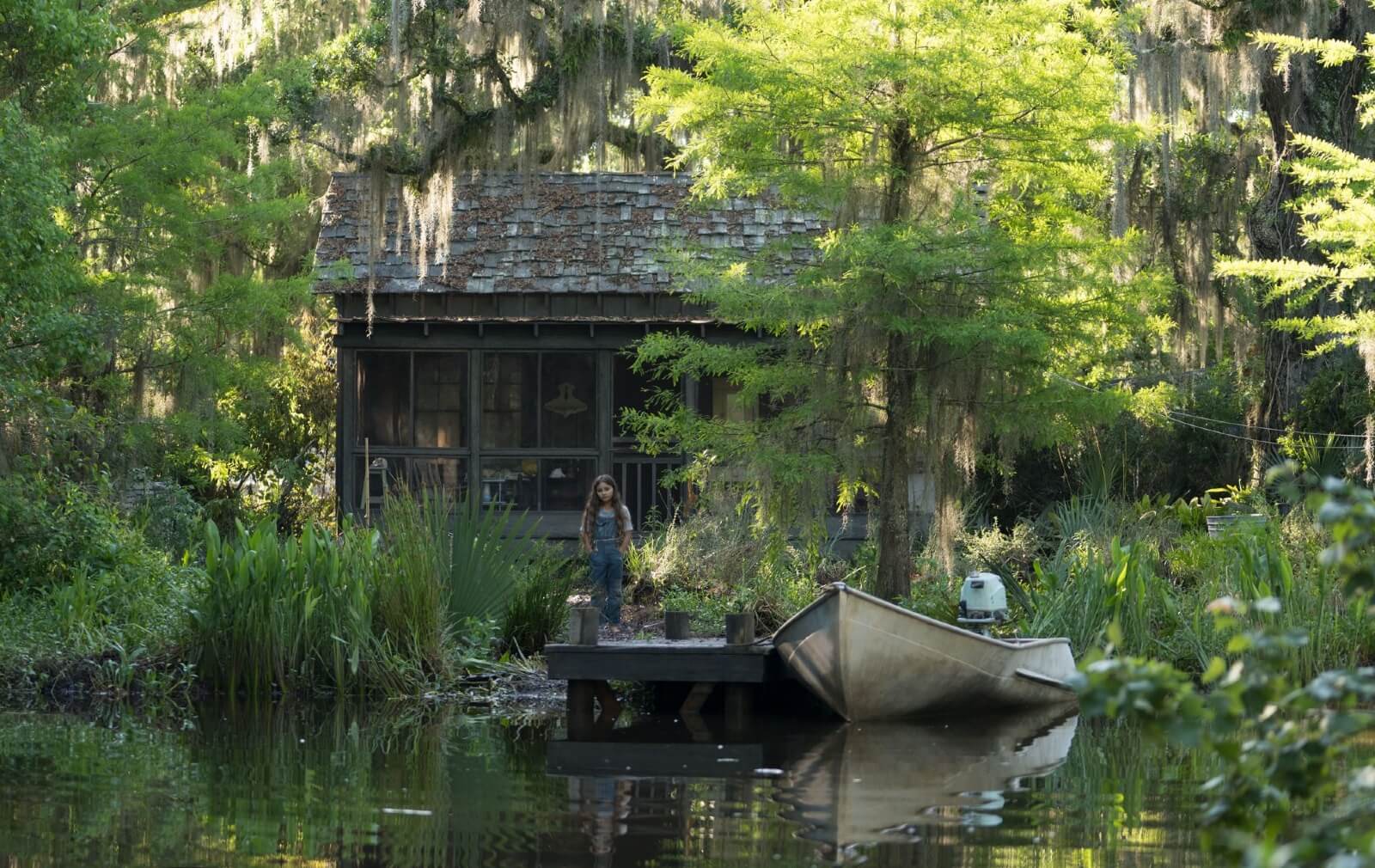 This article was originally posted on We’ll Fix It In Post.

Behind every good swamp murder mystery, is well, a swamp. And yes, sometimes there’s also a book that sold 4.5 million copies, a production company to pick up the rights, and some good old-fashioned murder controversy to encourage a little internet talk.

When you cut through the external buzz of Where the Crawdads Sing, what you have is an adventure mystery built on the foundation of an atmosphere. The marsh – the buzz of cicadas and the sun that drips down through the cypress trees – it’s a living piece of this story. The effects and the composition are paramount.

Film Editor Alan E. Bell and VFX Supervisor Kolby Kember collaborated to help build the atmosphere of Crawdads with their editing and effects expertise. Individually, Alan and Kolby have applied their technical and artistic prowess to dozens of films. Together, they are a focused duo that integrated their talents to immerse viewers in a world that feels like a living organism. 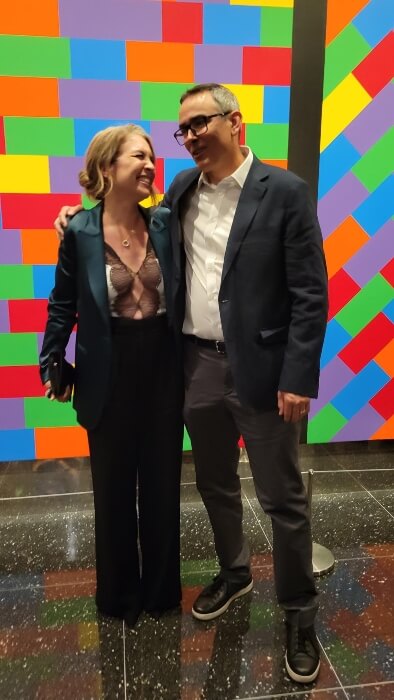 Director Olivia Newman and Editor Alan E. Bell at the ‘Where the Crawdads Sing’ Premiere

We talked to Alan and Kolby about their experience contributing to this atmosphere on the rustic, Louisiana-filmed story that is Where the Crawdads Sing. 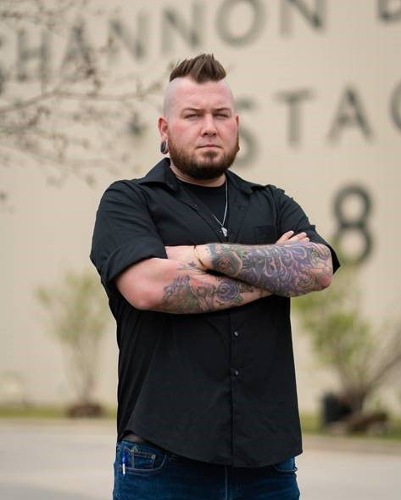 Alan – you were the Editor on Where the Crawdads Sing, which was wide-released to theaters on July 13th (see how smoothly I got that plug in there). Kolby, you were the VFX Supervisor. For anyone who doesn’t have intimate knowledge of the behind-the-scenes Post process (like myself), what does the working relationship look like for you and how do your roles complement or feed into each other?

KK: “Alan is an absolute master at his craft, who also conveniently has previous visual effects experience. Having that direct line of communication with the editor of any project is always a huge help regarding timing and execution of visual effects shots. Having someone that could speak so clearly to the visual effects, giving direct and concise notes takes a lot of guesswork out of the project, ultimately speeding up the entire post process. Editors or assistant editors also typically give temp. visual effects in their reference cuts. Alan’s temp. visual effects always looked fantastic.”

AB: “During the shoot, Kolby and I spoke a number of times about various shots and what Olivia Newman’s intention was for the sequences. On lower-budget films like this, I will usually reach out with questions to see what the plan is and if there is anything I can do to help. I like to think of myself as a partner with the VFX supervisor since so many of the things I do to a movie can make life easier or more difficult for the VFX department. I try to make sure I am helping as opposed to hindering the process. Kolby was a blast to work with and extremely good at his job.”

Where the Crawdads Sing was filmed entirely in and around New Orleans, including locations in Mandeville and Madisonville. Is there any special affinity for a movie when you get to work on something produced in your backyard?

KK: “Being able to work on shows that are shot locally and seeing those images displayed for the world to see, is always a pleasure. Louisiana has a lot of beautiful landscapes and hidden gems all over that aren’t typically tapped into the way that Crawdads tapped into it. They found some pretty impressive, albeit difficult, locations to shoot that I never expected them to be capable of getting a camera crew to. Main one that comes to mind is Venice, Louisiana – farthest tip of Louisiana to shoot aerial drone plates for the fire tower green screen set.”

AB: “Actually I was raised in Los Angeles and moved to New Hampshire five years ago, so I am really a New Hampshire-based filmmaker now. Even though I don’t live near the marsh I will say that part of what drove my desire to edit this movie was the marsh as it read in the script. The environment of this movie is an important character in the story, in some ways you could say it is a mirror into Kya’s soul. Olivia and I spoke often about the challenge of creating the atmosphere and supporting Kya’s love of the marsh in through pre-production and production.” 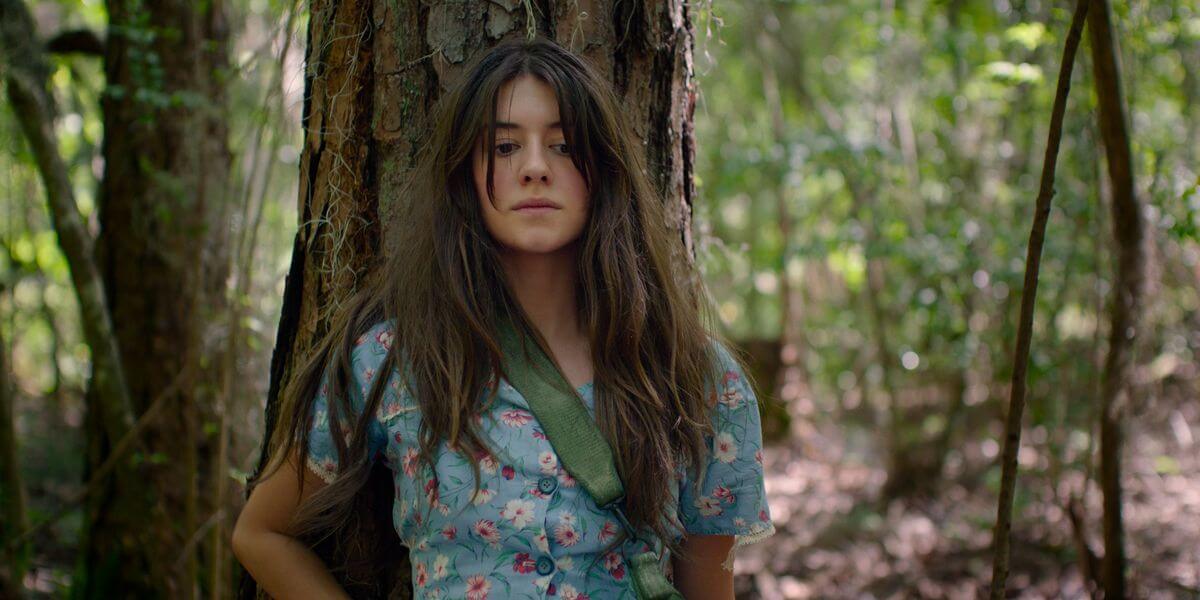 Alan, you have excelled in the editing game for a long time, with your resume including a Saturn nomination for The Hunger Games: Catching Fire as well as winning an SDFCS award for (500) Days of Summer. What do you find still challenges you creatively or technically, and what challenges came into play in Where the Crawdads Sing?

AB: “Every film is different but all films share in some common ways issues of time, pace, character arc, plot arcs, and general playability issues. Cutting a film based on a book comes with a lot of responsibility. There is a built-in audience with large expectations. It isn’t easy to make a book into a film and stay 100% true to the book. We did our best to stay as true to the themes and soul of the story as we possibly could. I think we managed to do that fairly well. The other challenge this film presented was its length. With 205 scenes it was a very long first assemble at three hours, 19 minutes. We had to cut that down to two hours and five minutes without killing too many of our babies. It was a lot of fun but we had to tread lightly and take careful steps along the way.”

Kolby, you have prolific experience as a VFX Supervisor and a compositor. What were the unique VFX challenges in Crawdads, and how did you address them? Was there a scene that required a different level of finesse or technical know-how?

KK: “I would say the one scene or scenes that took the highest level of finesse, would be the green screen firetower shots. The number one goal was making sure an environment so vast and high above ground level stayed consistent throughout all the shots by making sure the world was always oriented in the appropriate direction. One technique we used for this is one that we use when lighting in 3D, which is shooting HDRs, in this particular case, shooting 360 degrees worth of tiled drone plates, that we could then stitch together to create a 3D environment sphere, or dome. Instead of using this technique to light in CG (which we also did when replacing the glass windows, so they also had true realistic reflections), we also used this inside of our compositing software, to make sure our backgrounds were always oriented in the correct relative direction to the fire tower itself.”

The setting of Crawdads is primarily in a marshy, wooded swamp. How does working on a film with a specific type of atmosphere and aesthetic influence your decisions in the editing and VFX process? Does a more rustic, backwoods noir feel change how you might utilize certain types of CG in a scene?

AB: “We had to make sure the atmosphere was a large part of every scene and to create a contrast between the town and the Marsh. The images and the sound support this contrast in a number of ways. One of the ways that we did that, is if you listen closely to the backgrounds in the marsh, we picked marsh sounds which reflected Kya’s state of mind in each scene. Ai Ling and Susan Dawes, our Sound Supervisors, were so wonderful to work with and it should be noted they are creating 50% of the film-going experience from scratch!” 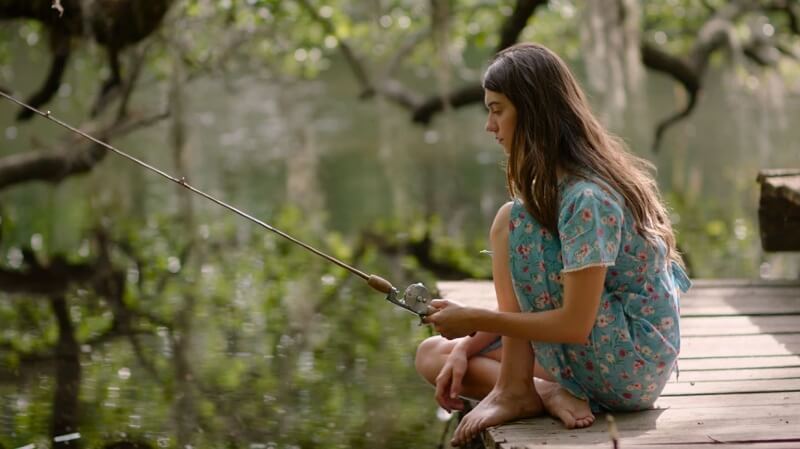 What do you find most creatively rewarding during your work on a film like Where the Crawdads Sing? Is there anything that sparks and you feel like, “Ah, this is why I love this”?

KK: “I think the most rewarding visual effects work for me isn’t always the “that’s a cool monster” over-the-top creative type of work – that work is more exciting to concept and do “look development” for, but a lot of the time for me it’s the “wow, I had no idea that was visual effects” responses. Which may seem odd considering some of that work is more technical than creative, but for me, it means we’ve done our jobs exceptionally well in those scenarios.”

AB: “Shaping the story is my favorite part of using my skills as an editor. I would be lying if I didn’t mention that I love finding creative solutions often using my VFX skillset to fix issues that come up as we go along. But for me, the most rewarding feeling is when an audience watches the film and you can feel the electricity in the room as they are responding to it.”

How much of your work is you guys alone on a computer meticulously working with footage, and how much is a collaborative effort, with other editors and VFX artists to support the work?

KK: “As a VFX supervisor, the entirety of what I do is a collaborative effort with my team. My job would not be possible without a solid team of talented artists and department supervisors by my side. Very much an “only as strong as your weakest link” type of field. Communicating the needs of the show to the rest of the team, and coming up with creative solutions to solve difficult problems in terms of shot execution, can be tricky. There are typically 100 unique ways to get to one solution with this type of work and having a team that you’re confident in to bounce ideas off of is crucial.”

AB: “My team is one of the most important pieces of the puzzle. I share the work with them as much as possible. Paul Alderman who was my first assistant turned Additional Editor on this film cut as much as possible. Genevieve Hernandez, my Second, also worked hard and did some editing when her time allowed. Part of my process is showing things to people as early as possible and they are a huge part of that. Filmmaking is a collaboration and I believe it should include the whole team.”

Where the Crawdads Sing can be seen in theaters everywhere now. Is there anything you guys are working on now that you want to talk about? What are you looking forward to?

AB: “I am just trying to enjoy the summer and hang with the family.”

Thanks so much, Kolby and Alan. Where the Crawdads Sing is in theaters now and will eventually be available for streaming on Netflix.