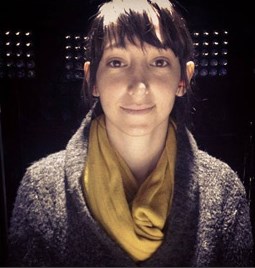 She started out her career as an assistant editor for Sweet Post working on assembling films for the SyFy Channel, Lifetime Networks, and foreign markets. While climbing the editorial ranks Misty directed her own short films including Soup’s On and Ten to Sing.

Misty has an eye for detail. Her editing background has created a directing mindset to analyze every detail, and have purpose behind it before the footage ever makes it to the editing room. Misty became the first female director of a SyFy original film with her feature debut Zombie Shark. Since then she has been steadily working on developing her own content, while continuing to direct documentaries and monster movies.

When not making films, Misty can be found in a cuddle puddle of her 4 cats and 2 dogs sipping wine and eating goat cheese.