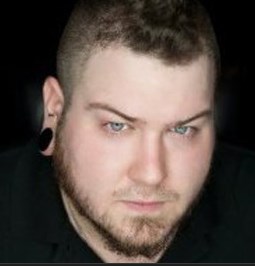 As visual effects supervisor, Kolby Kember can tell you how long “fixing it in post” is actually going to take and how much it’s going to cost you.

After graduating from Full Sail University in Winter Park, FL, Kolby moved across the US to work at VFX studios in Los Angeles. While there Kolby contributed to the effects in Captain America, John Carter, and The Avengers.

Kolby returned to his home state of Louisiana once the film industry began to prosper locally. Upon returning, Kolby continued to use his skills in CG and 3D work to generate shots for Beautiful Creatures, Game of Thrones, and Crossbones. Kolby has worked with notables in the VFX industry such as Richard Edlund the man behind the effects in the original Star Wars trilogy and David Burton.