CHOOSE YOUR WEAPON: YOUR SCREENWRITING SOFTWARE ROUNDUP FOR 2021 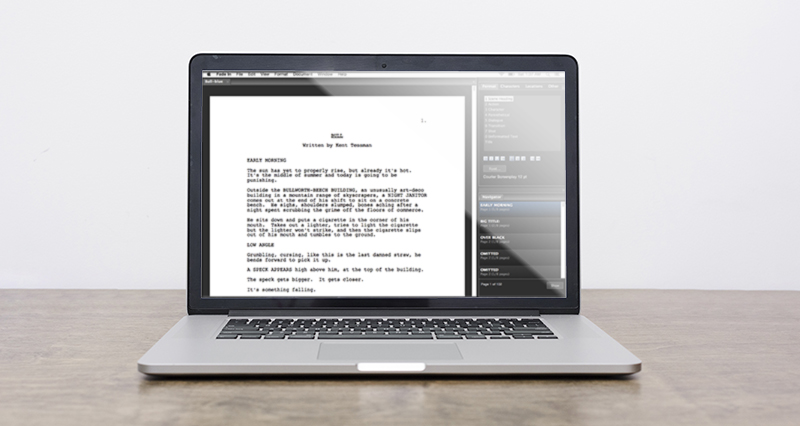 Every writer’s process is different but the entertainment industry expects screenplays to follow a uniform standard. Keep reading to see which program suits your writing style so you can focus on getting words on the page instead of on the size of your margins.

Fade in gives writers a high degree of control over the look of the interface, is very intuitive, and lauded widely by professional writers for its stability. The Scene Navigator is simpler and more intuitive than Final Draft, as is the interface. Fade In also prides itself on its real-time collaboration feature. One unique aspect that sets it apart is the action-to-dialogue calculator which can give you an idea of how long your scenes and screenplay will play on screen.

Fade In is one of the lesser known, but no less respectables programs on this list but has been used by filmmakers such as Rian Johnson (Knives Out) and Craig Mazin (Chernobyl)

It also boasts lots of additional bells and whistles compared to other industry heavyweights. The full list and side-by-side comparison can be found HERE. And at $79.95 a writer on a budget can definitely get their money’s worth.

Final Draft is the reigning industry standard and the most ubiquitous screenwriting software around. There’s a certain flawed, yet undeniable, perception that if a screenplay comes in that looks as though it was written in something other than Final Draft, it’s ‘unprofessional.’ As misguided as that may be, we go into battle with the rules we have, not the rules we want.

That being said, Final Draft has been the industry standard for over a decade, is what many top writers learned on, and is fairly intuitive. The SmartType function remembers story elements for you, the companion Tagger application is great for speeding up script breakdowns for scheduling, and the CollaboWriter feature allows two writers to work in almost real-time. However, its issues with version compatibility have been well documented.

Developed by John August (Big Fish), one of Hollywood’s top screenwriters and co-host of the beloved Script Notes podcast, Highland is a highly versatile and innovative screenwriting software.

It uses the Fountain file format, which is compatible with a variety of screenwriting softwares including Final Draft to get the accepted ‘look’ for your PDFs, and it can easily import Final Draft files if you’re thinking of making the switch part-way through one of your screenplays. That’s a lot of powerful features at a very reasonable price point of $50.

It has been said there’s a bit of a learning curve when coming to Highland from other softwares, but writer’s who have converted swear by its versatility. 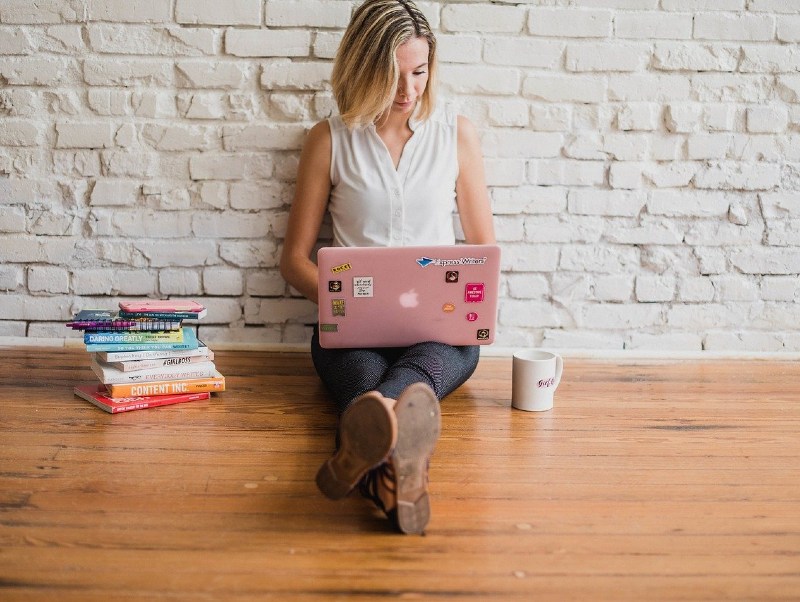 Movie Magic Screenwriter is the granddaddy of screenwriting programs. It predates Final Draft and is the preferred software of the Writers Guild of America West. Think of it as the Avid Media Composer to Final Cut Pro — it was first on the scene when screenwriters went from analog to digital.

Movie Magic boasts a powerful feature set for screenplays, teleplays, stage plays, novels, and even comic books. Its compatibility with Movie Magic Scheduling and Budgeting also can’t be underestimated. Aside from Final Draft, Movie Magic is the most widely adopted ‘industry standard’ program but it boasts a $99 price tag compared to Final Draft’s regular price of $249.99.

A late-comer onto the online screenplay software scene, Writer Duet quickly established itself as a viable substitute to Final Draft and is favored among writing partners working remotely (sound familiar?).

One of screenwriter’s favorite features is that it’s FREE to use and there is only one version that is constantly being updated and improved. Therefore, it has none of the compatibility issues people experience with Final Draft. The collaboration feature also works effectively in real-time, with new stage direction and dialogue updating at speeds akin to working a Google Doc. It also has a handy Notes feature that allows writers to drop a post-it, and start a thread about a specific scene or line, without having to start a separate notes document.

The downsides are its file management which, again, are comparable to the browser version of Google Drive. There’s no dragging and dropping within folders the way you would on your personal harddrive, instead you have to step back through previous pages to the page where your folder structure lives. Its menus are also icon-based, not named which takes a little getting used to. Finally, a feature that is a little annoying is when you change the name of your story on the title page, the file name automatically updates to match. Since rarely is the file named the same thing as the actual story, (especially when you’re on your third rewrite) this seems like an unnecessary and irritating feature.

Whatever your process — if it’s cards, a free-style vomit draft, or meticulously scene outlining one of these programs will meet some or all of your needs. Each of them prioritizes making it easy to organize your ideas and get words on the page. If you’re making a switch or sticking with your old faithful, let us know in the comments! If you have a recommendation for something we forgot to mention, be sure to let us know.