A blogger interviews a woman about her transcendental experiences. 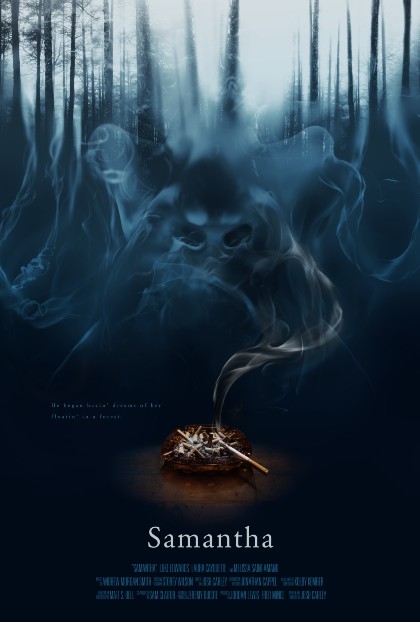 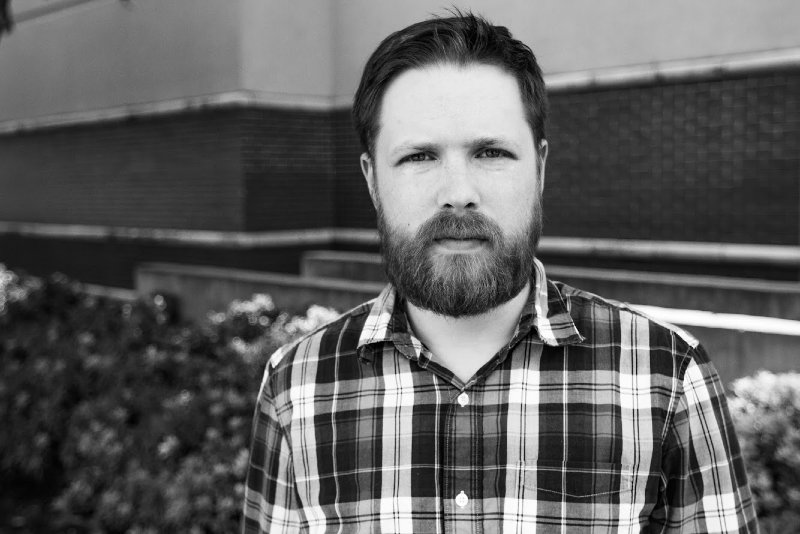 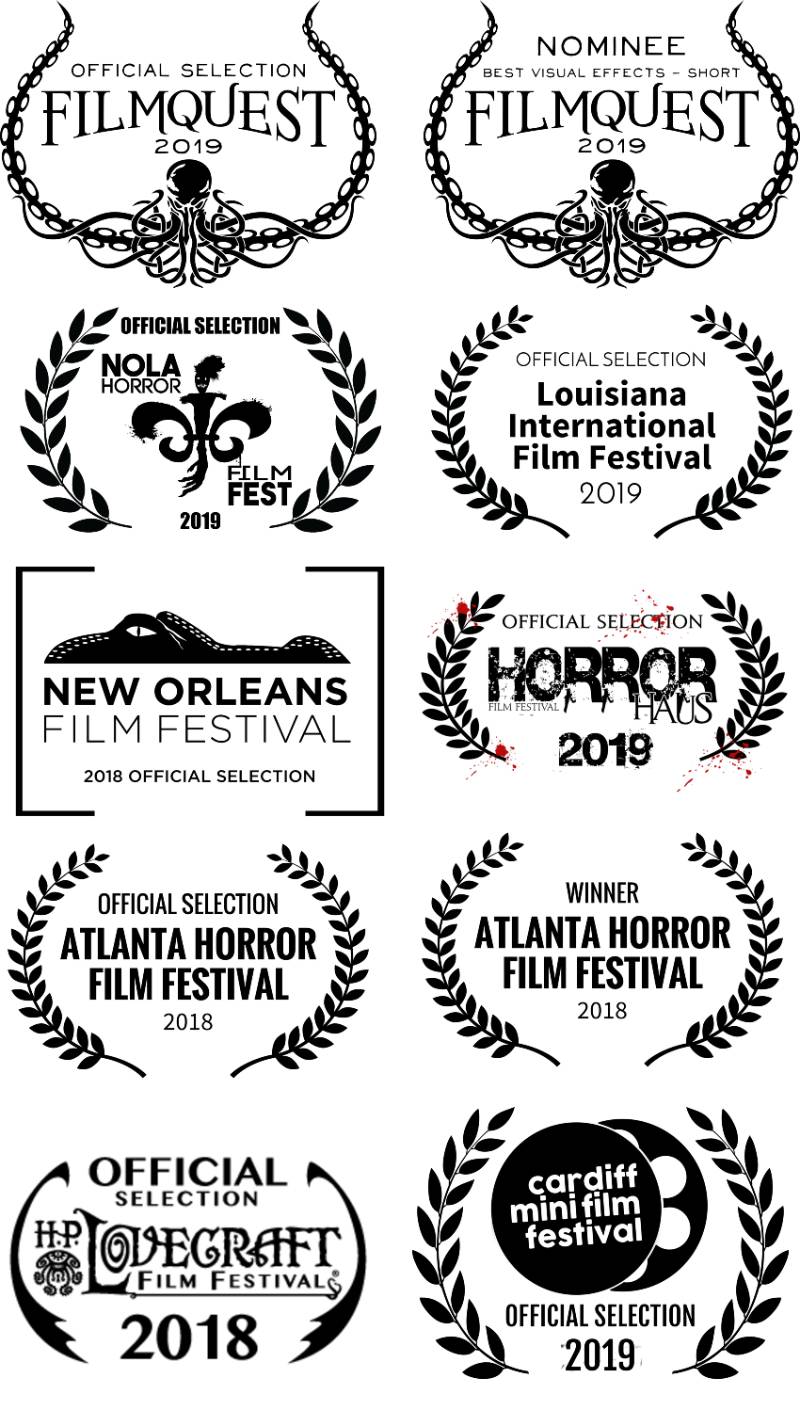 Writer and director Josh Carley took the time to answer a few questions for our blog.

“Production was three days. Our first day was all of our house footage, which is a vast majority of the short. Simultaneous to us shooting that, a small team was preparing the stage at DigitalFX for stunts and the next day’s shoot. Our second day was at Digital FX, where we shot all of our forest footage in front of their amazing green screen. Our third and last day was shooting the plates for the forest sequences.”

“Our post production was quite long, due in large part to my editing. I spent quite a while cutting it, stepping away, cutting it some more, sending it out, cutting some more, etc. At some point I knew I had to let it go, so once I did it was off to VFX. Kolby Kember did a vast majority of what you see on screen (as well as the on-set supervision). He brought in a small team for the 3D elements of the final shots. Their work was jaw-dropping, and we were excited to wrap that portion of it. Andrew Morgan Smith had been working on the music simultaneously to VFX, but the sound design and mix portions of the post-audio work was pretty VFX-dependent. We weren’t able to wrap that section of it until we’d locked finals for VFX. Then it was off to color!”

“I can’t say without spoiling it, but there’s a few shots in the forest that I think I think are the perfect blend of performance (again, can’t elaborate without spoiling), Matt Bell’s cinematography, Kolby’s VFX work, and Bradley Greer’s color.

I’d like to take a second here to compliment Bradley, colorist at Kyotocolor in New Orleans. It was a lot of fun putting the pieces together to make the VFX shots and watching them evolve into what you see in the final short. Matt, Kolby, and I spent a lot of time in pre-production working through how we could do it, and of course Matt and his team executed at a really high level on the day. Then Kolby and his team made it all come together in post. But Bradley came in with the final touches and really brought it to a whole new level. He understood the tone of the short and what we were trying to accomplish with the shots, and he brought horror, somberness, and beauty together in a way I didn’t even know was possible. When he was done I could hardly believe what I was looking at.

I’m proud of every single frame in SAMANTHA, but there’s definitely a few from the forest I think could hang on the wall as true pieces of art.”

“I have a feature-length script ready to go that I’d love to shoot next. It’s building off of the cosmic horror and southern gothic elements I started to work with in SAMANTHA, while embracing more of my wild side. We’ll see where it goes!”