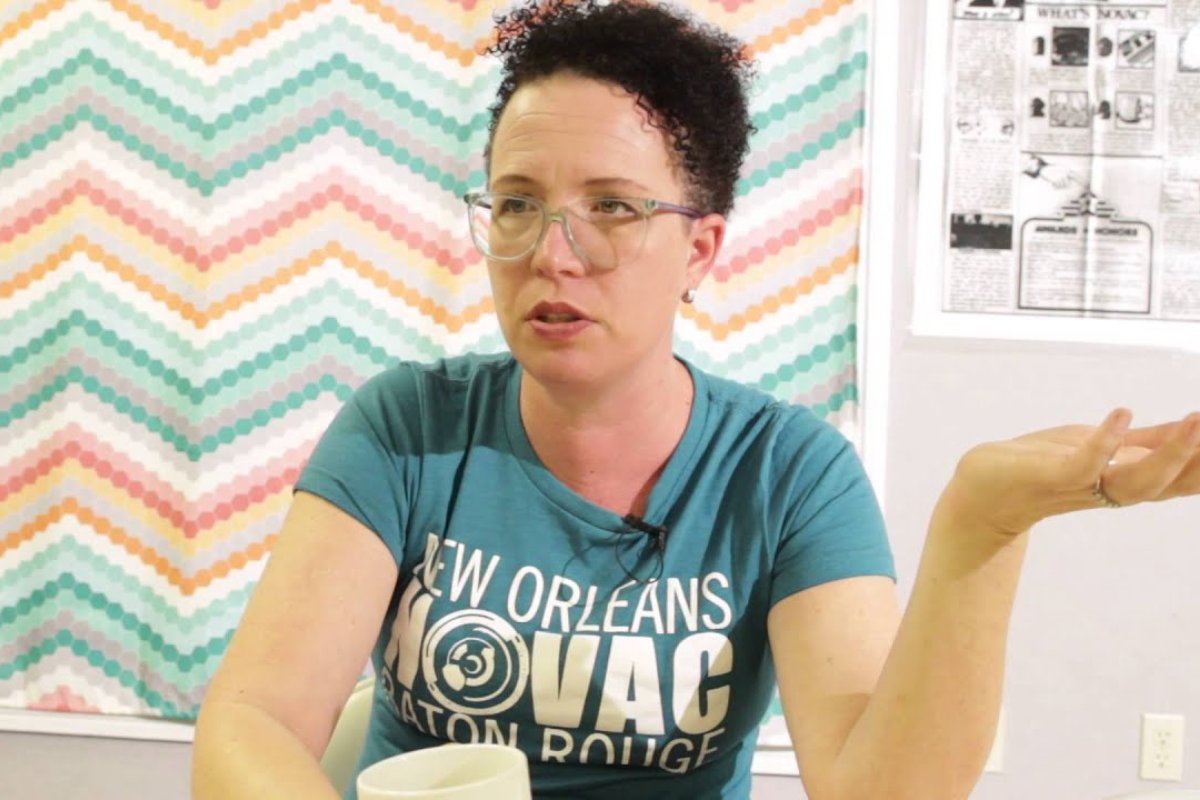 Remember that scene in The Matrix where Neo learns every form of combat training known to the universe in about 75 seconds? (That wasn’t fictional – that’s how Keanu had the skills to play John Wick). Well, that’s what’s happening at NOVAC in New Orleans this Wednesday night, December 14th, as documentary filmmaker Darcy McKinnon uploads some knowledge for independent filmmakers.

Fundraising can be one of the hardest caveats of existing as an independent filmmaker – you want to work on your project, and you have to devote time and energy to pay for it. OR maybe you’re a creative genius, but you no math good. There is help for this.

Darcy will lead a workshop that will help equip filmmakers with tools that can help make the financial process easier. Some of the workshop’s coverage will include segments on:

NOVAC (New Orlean’s Video Access Center) is an organization and learning center devoted to helping Louisiana creators learn community-based film industry training. They hold on-set workforce training programs in all aspects of production, including programs like Production Accounting, Costume, and Grip & Electric. They also hold a youth CTE program in Adobe tools and digital media, and indie filmmaker classes that include workshops and seminars on pre-production right through distribution. NOVAC’s mantra is to empower storytellers with the tools to tell their stories.

Darcy McKinnon is a New Orleans-based producer who recently produced In His Own Words: XXXTENTACION (2022, directed by Lesley Steele and Rob Stone) and The Neutral Ground (2021, Directed by CJ Hunt) about the contentious removal of Confederate monuments in the city of New Orleans. Her work has appeared on LPB, Cinemax and Hulu, and she was one of Filmmaker Magazine’s “25 New Faces of Independent Film” in 2020.

The fundraising workshop will run from 6 to 9 p.m. Wednesday night at the NOVAC location at 4422 South Carrolton Avenue. General admission is $30. Any questions can be directed to info@novacvideo.org.

Previous Story Baton Rouge-filmed ‘National Treasure: Edge of History’ to debut just in time for Christmas break on December 14th
Next Story So you want to have a car chase…Baton Rouge Film Commissioner Katie Pryor talks logistics and what it looks like to be a concierge for an entire city