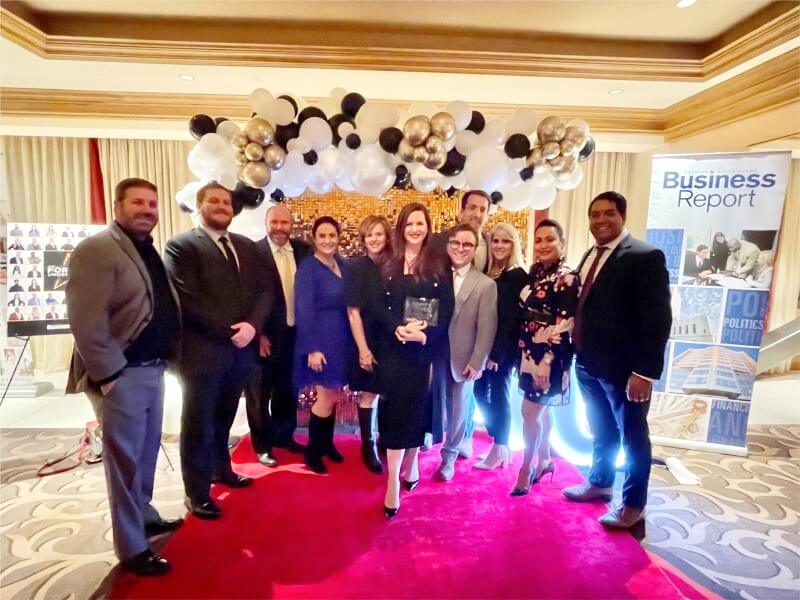 The Greater Baton Rouge Business Report released its annual “40 Under 40” Class of 2022 this past week. Putting a face to the post-Covid regenerating film industry was one of the key behind-the-scenes engineers and logistical mega-minds working to make it happen:

The Class of 2022 was filled with an eclectic blend of the most ambitious and talented individuals in Louisiana, including representatives from real estate, academia, healthcare, the symphony, and of course, pizza (no knock on pizza – it is a staple of any flourishing community).

The resurgent productions of Baton Rouge and New Orleans have infused a palpable enthusiasm into the creators of Louisiana. You could feel it at the 2022 New Orleans Film Fest with daily in-person events packed with filmmakers mingling and discussing their projects. According to the Greater Baton Rouge Business Report, Baton Rouge spent almost triple the amount it spent last year on productions, up from $28.3 million last year to $81.5 million in 2022. Look at Katie through the lens of a box office draw, and she’s brought in over $200 million in production and $80 million in Louisiana payroll over the past five years.

Katie Pryor is also co-founder of Film USA, a non-profit dedicated to bringing together state and regional film commissioners under one national umbrella to coordinate as a united network.

Look for Katie to continue to kick ass at building the Baton Rouge scene, and look for local creators to take another big step forward with the scope of their productions in 2023.

Previous Story A thunderclap amongst mountains: The 2022 New Orleans Film Festival declares its filmmaker awards from an extraordinary field
Next Story Finding connection through cinematic taste buds: The food scenes that deserve a place at a Thanksgiving table