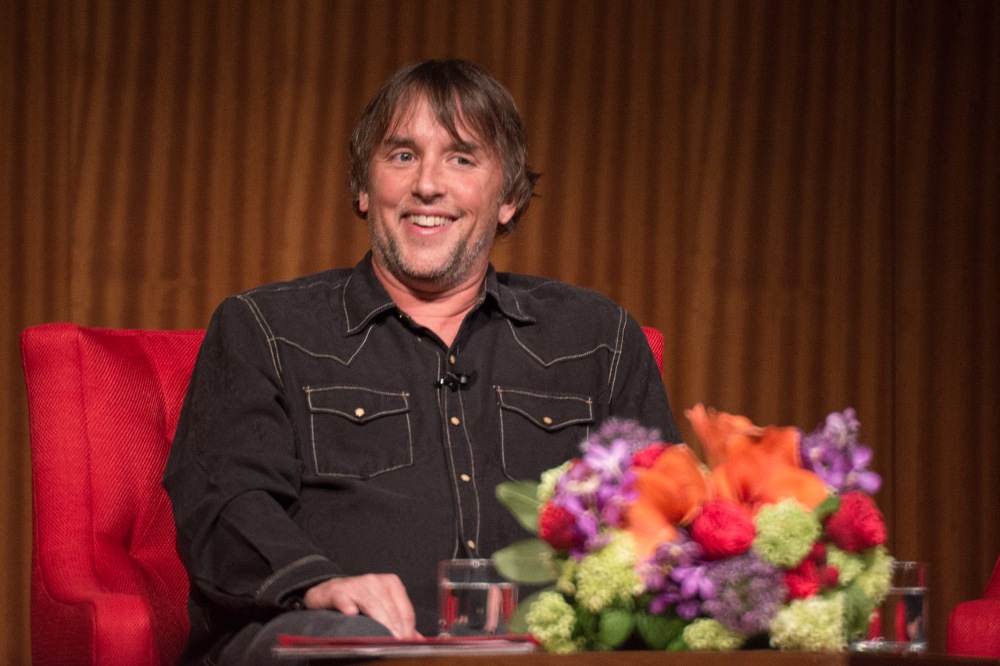 Correct me if I’m wrong – Richard Linklater isn’t known as your traditional action filmmaker, right? I don’t recall Ethan Hawke blowing a bridge in Before Sunset or Vin Diesel heisting a train car in Dazed and Confused. That’s what makes the latest film shoot to set up camp in New Orleans unique – Richard Linklater helming the camera for the upcoming action flick Hitman.

Linklater has been making films for literally five decades now and you’d have a heck of a time trying to defend a thesis titled “Richard Linklater is growing stale”. Think all the way back to Dazed and Confused – stoner comedy. Boyhood – 11-year epic coming-of-age production. A Scanner Darkly – animated dystopian psychedelic science fiction? Even Linklater’s last film, Apollo 10 ½: A Space Age Childhood, is like if you mashed Stranger Things with Apollo 13 and then animated it.

Hitman will star Glen Powell (the studly “Hangman” in Top Gun: Maverick) as undercover hitman Gary Johnson, a Texas cop who also works the traditional family-oriented secondary job of being a local assassin. Powell had been cast in several of Linklater’s previous films including Fast Food Nation and Everybody Wants Some!!. Hitman is based on a Texas Monthly article authored by Skip Hollandsworth, and when you read the actual article, you realize this version of Glen Powell probably isn’t going to emulate the smooth noir of John Wick dropping bodies in a spa bath. 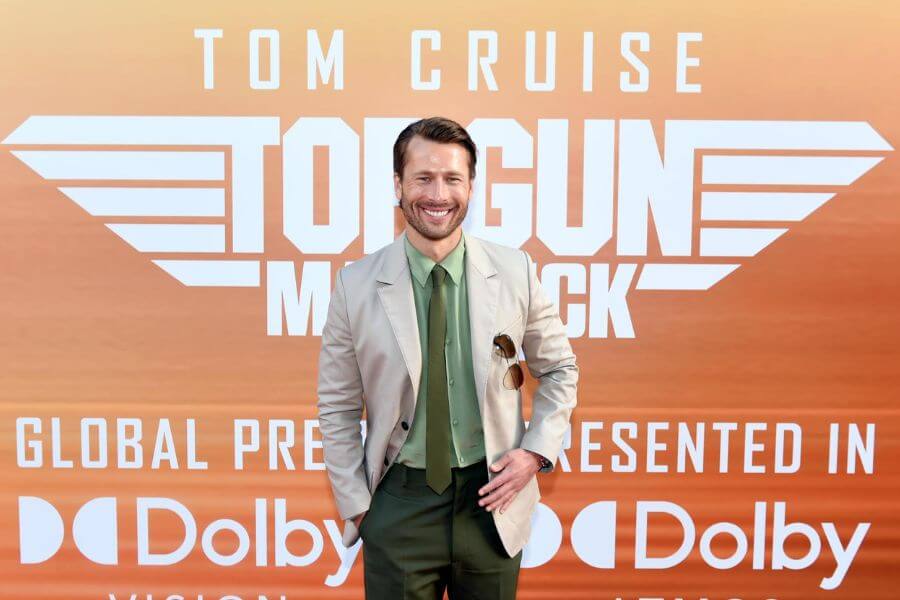 Powell’s character is 54 with “soft brown eyes” and “wire-rimmed glasses that give him a scholarly appearance”. He has cats. He has a goldfish pond. He relaxes by his Japanese plum tree. The trope that does remind you of a traditional hitman role is that it sounds like Powell will have the whole “I’m just a quiet murderer trying to mind my own business” vibe down. This quiet murderer has been a hired trashman for over sixty people with methods ranging from stabbing to poison to bombing to burglary-gone-wrong. The twists in this plot are that:

Gary Johnson is a real man with a real backstory in Houston, Texas.

Gary Johnson is an undercover lure who works for the cops.

The premise is awesome, the direction will be fun, and Glen Powell gets to stretch his acting range into a hitman who spent his free time teaching Human Sexuality at the local community college.

Hitman will co-star Adria Arjona (Father of the Bride) and is produced by multiple parties including Jason Bateman under his Aggregate Films company, which also produced Ozark.