Interview with Shane McGoey – the director of the film People

Six vignettes pit an assortment of characters against each other in everyday situations. 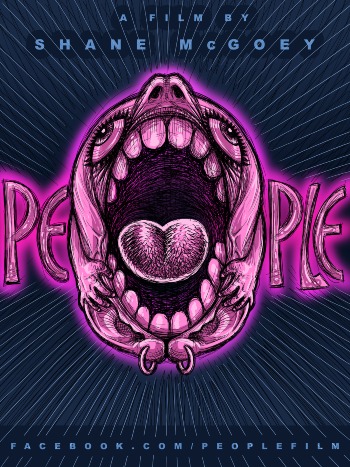 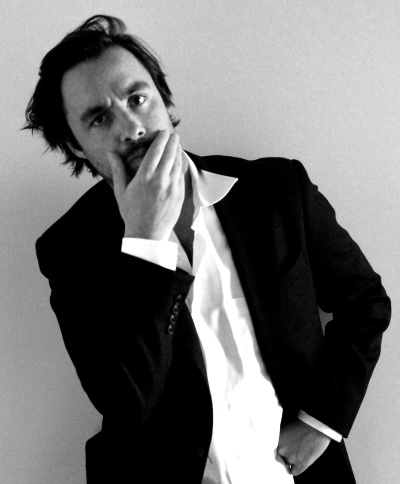 We had the pleasure to talk to Shane McGoey, and here’s what he said for our blog about making this film.

“We filmed People in New Orleans & Mandeville, LA during the summer of 2015 at an office in a skyrise on Poydras; a Chinese restaurant in Metairie; Allen’s nicotine-palled living room; Kyle’s SUV on a Second Line sound stage rigged with bells, lights, whistles and pyrotechnics, and again with a steadicam roving throughout the penthouse, stairwell, lobby and street of Second Line Stages; and at a dermatology office on the north shore.”

“The mark of the beast: 6 scenes, 6 locations, 6 nights. Harrison still has PSTD from that schedule. Probably definitely we could have made a better film with a more traditional feature-length schedule—you know, like seven or eight days, but so it goes when you’re a nobody making a movie with nobodies with sixty-five thousand dollars. (Harrison still hasn’t forgiven me for making him budget for a hydraulic dolly-jib thing to be used as an extra in the background of Mustafa’s scene.)” 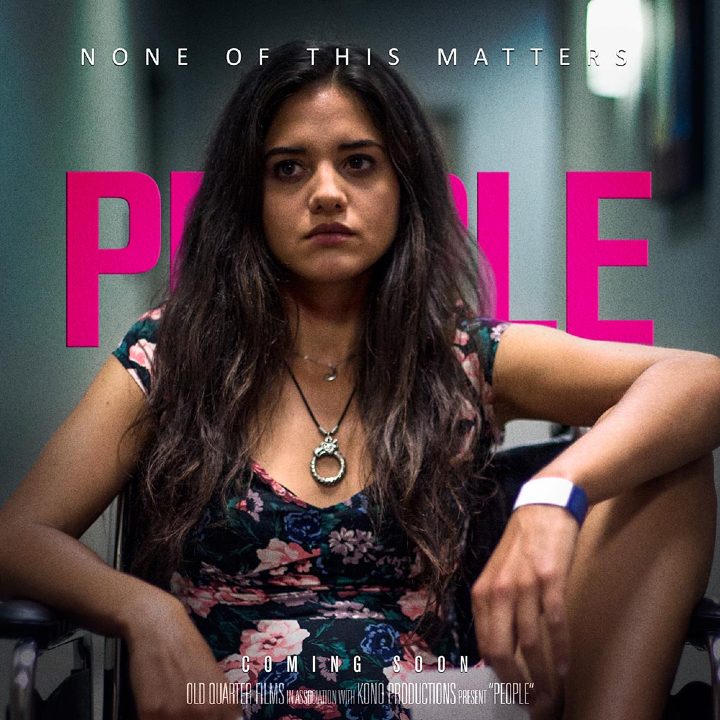 “I don’t have stories from production, only jags of memories and fever dreams. I was in a fugue state for a week and a half. The first memory is showing up to set for the first time with a handlebar mustache for some reason after six months of pre-production budget, casting, equipment woes. Unfortunately everyone else had showed up.

No one knew their lines of course. Carlos blew the generator. Someone in the cast was smoking crack. But Dino was there in high spirits in a paisley shirt keeping the fairer crew members entertained. We were about 5 hours behind schedule before the first shot, there wasn’t any room for error. So what did we do? Keep screwing up. Our AD recruited from film school was in over his head; I didn’t have a scripty. “Shove the script! Fuck your fog machine and shoot something, Carlos.” After a bit of a breakdown from Yours Truly, we shot into the morning (which Ryan graciously onyxed in post).

After the first night (Borodino, Khe Sanh), everyone lightened up: because nothing mattered. “That’s People,” or “Hey, it’s People,” or, “Fuck it, it’s People,” when something didn’t work or go as planned. This blithe dharma came to be infectious among the crew, who were otherwise professional. Because everyone who worked on the film had taken a step or two up in their department, people started to have fun, even Carlos (although I did find him on the last night just before daybreak in a pitiful heap of cables, quavering through a Marlboro Red, “I’ve never worked so hard in my life.”)

I don’t think I slept and I barely ate that week—even though Collin’s catering was the highlight of the movie.” 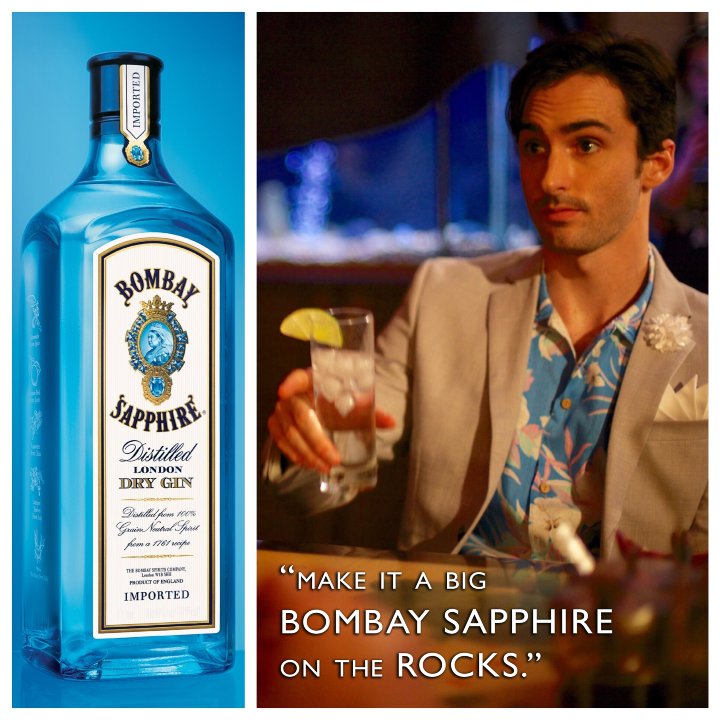 “Post was a blast. I’d cut a chapter in my bedroom on Premiere and show it raw to Kyle and Eric who’d tell me it was shit. And then I’d deliver with notes (“save it”) to Ryan at his studio in Folsom where he’d soup it up. Ryan was a marvel: he’d color-time, edit and design the sound, graphics, VFX, foley . . . one cajun in a house in the woods. Post went smoother than production as the production sound (every indie’s proverbial undoing) recorded by Ian was firstrate. (Ian never wore a shirt on set.) Though I still managed to obsess, lament and harrass Ryan into working weeks after we’d run out of money to banish every last digital click and pop from the soundscape. I doubt he’d return my call today.”

“Every chapter has its own style and look (thanks to Carlos), but my favorite stylistically is the last chapter, Nothingness, due to the fake bleach bypass, fast shutter speed and frenetic handheld camera amplifying the hysteria of the scene. Specifically the whirling shot of Rane and Allen greeting each other and Chris’ beautifully impish grin before the camera is abducted by Baldwin’s belligerence. A shot, like so many others, where I’d tell Carlos to put the camera in one place so he could tell me to fuck off and put it where he wanted it.”

Is the film available for viewers to watch now? If so, where?

“You can experience the “Renaissance Edition” of People in its entirety for free on YouTube. LONG LIVE THE PEOPLE’S WAR!”

“People was my swan song to the film industry. After a decade of fun, hell, insanity and vicissitudes, I’m happily rid of the industry and will scant deign to watch anything that comes out of it post 2007-08 (unless it’s Good Time). I’m a writer; I never wanted to direct, but we all wanted to make a movie. So it goes. I have many finished screenplays and stageplays that do not align with our present nadir of culture and art, and I’m planning to pen my first and last novel for the void.”

Previous Story What is Virtual Production?
Next Story Yeah, But Seriously Podcast Interview with Austin Highsmith