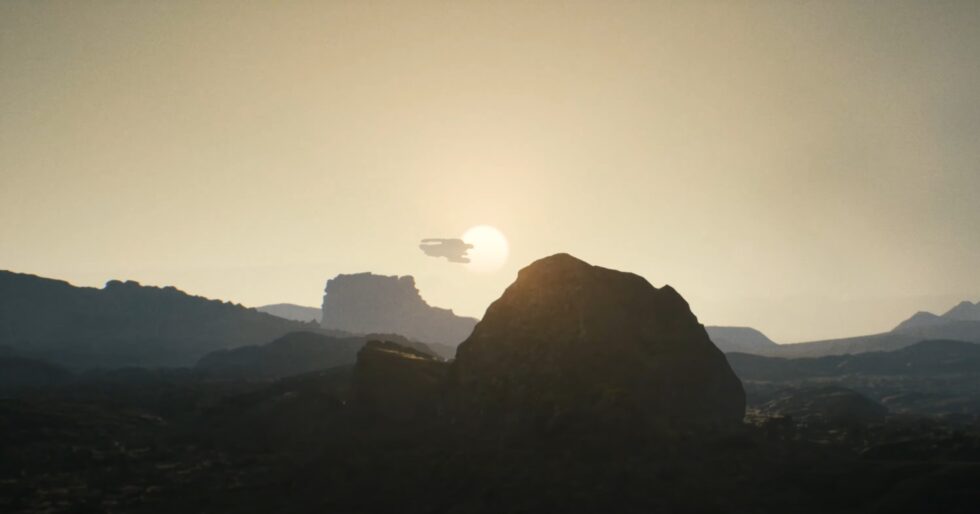 Unreal Engine (UE) is a FREE to download game engine developed by Epic Games. There has been considerable buzz about UE lately, not solely because of its noteworthy use in Fortnite, but also because, at the time of this writing, Epic Games is currently in a dispute with Apple that spurred a tongue-in-cheek video spoof of Apple’s “1984” commercial. Regardless, why write about a game engine on a filmmaking blog? Because content generators are now embracing UE for more than just creating games. Filmmakers have begun to adapt it for use in film, video, and commercial projects.

As a relatively new technology, the Unreal Engine is still in the “Wild West” phase of development and application by video pros. The full scope of its uses are as yet unrealized but filmmakers continue to experiment with it in increasingly innovative ways. UE was coded and developed in a way that has made it easily expandable and adaptable to advancements in hardware and software.

WHAT KIND OF CREATORS CAN BENEFIT FROM UE?

Perhaps you’re thinking, “this is all well and good, but what if I don’t have a background in VFX?” The good is that Unreal Engine is far more accessible to all types of filmmakers than previously available iterations of VFX tools. Sure, it’s easier for those who do have animation and VFX and animation experience, but the simple fact is: Unreal Engine can be learned by anyone.

Here are a few ways you can integrate Unreal Engine into your filmmaking pipeline:

GETTING STARTED WITH UE4

As in many things, when using UE, the first step is usually the hardest. Many find VFX innovations too intimidating to even explore the potential benefits, but fear not, with UE the most difficult step will be clicking this link: Download Unreal here.

Now that’s out of the way, it’s time to get acquainted with this incredible tool. In the interests of making their engine accessible to the widest possible group of users, Epic Games has covered all the basics for learning UE at Unreal Engine’s Online Learning Center.

To see some of the incredible results filmmakers are already achieving using Unreal Engine 4 and for a longer list of available resources to help you get started, check out the full post about UE4 over at Sam-Claitor.com.

Previous Story Fable House Set To Release Screenplay Book For The Long Shadow
Next Story What is Virtual Production?