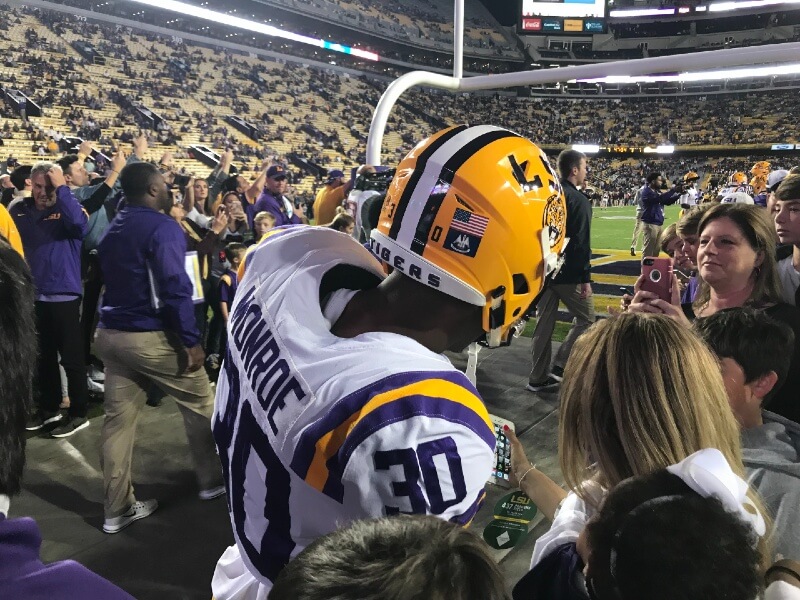 It’s the week before Thanksgiving of 1996 and Michael Jordan has been swimming in international superstardom for a decade. Bill Clinton just won a second term. Bacon was $1.24 a pound. And Space Jam opened to a $27 million domestic box office opening weekend. Not too shabby for a 33-year-old athlete who had never acted.

We have entered the era of college athletes actually getting paid for their fame, and since 2019, individual states have been signing NIL (name, image, and likeness) legislation in a domino effect. The NCAA has removed restrictions on celebrity endorsements for college athletes, and no region is set up better to benefit from the opening of these flood gates than the Louisiana film community.

First off, a little history:

A frenzy of activity exploded and students began signing deals. LSU quarterback Myles Brennan partnered with Smoothies King and Small Sliders. Tulane listed a dozen athletes that have signed sponsorships. Companies like Barstool Athletes immediately started signing thousands of student athletes to brand partnerships. That’s all great, but imagine if athletes were drawn to Louisiana schools not just because of the athletic programs, but because Louisiana has a thriving film industry and possibly the largest established base of top production talent in the country.
I’m not talking simply extended cameos for athletes, like a Mike Tyson in The Hangover role. I’m talking about the potential for student athletes who want to explore real dramatic filmmaking. And why not do it? 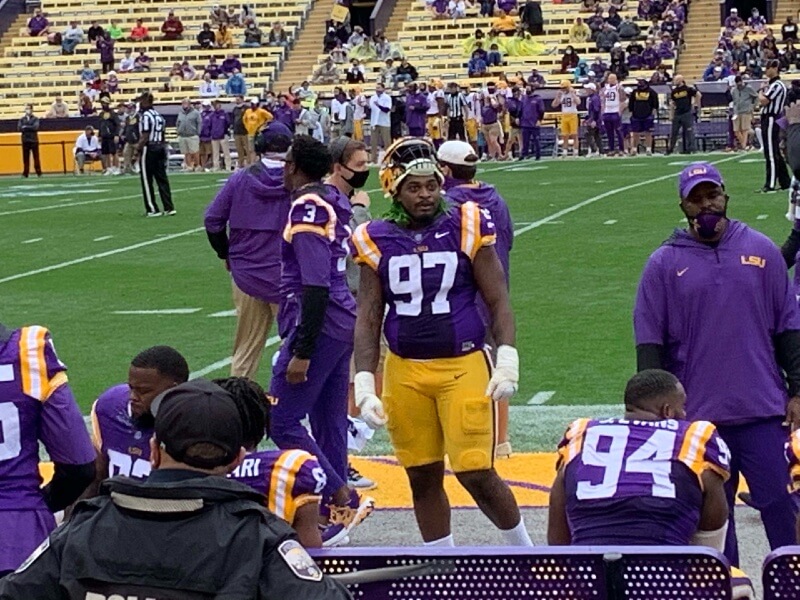 They live directly in one of the most frequented filming locations in the country.

Because this opportunity is only nine months removed from being illegal, real-world examples are scarce, but they’re coming. Imagine a Grambling State women’s basketball player alternating weekends between the court and a film set, then putting out a movie through A24 or Fable House, learning from a crew they met in Baton Rouge and acting in a story set in New Orleans. Then they graduate with an established brand, a fat wallet, and a depth of knowledge that can’t be measured.

So, why is Louisiana set up best again?

Well, for one: Money. Louisiana provides an insanely alluring framework of tax incentives that allow for up to a 40% credit on production expenditures used on films developed in-state. That’s for resident and non-resident labor, open to any production companies headquartered in the state of Louisiana. Companies can claim up to $180 million per fiscal year, and these credits are also allowable for use in offsetting personal or corporate Louisiana income tax liability. The rest of the country can’t even compete with Louisiana. For comparison, California—the historical legendary anthill of film production—offers a 20% base feature film credit, with a $100 million ceiling, and a minimum of $1 million in expenditures. In Louisiana, the minimum expenditure floor is just $300,000 with the aforementioned $180 million expenditure cap. 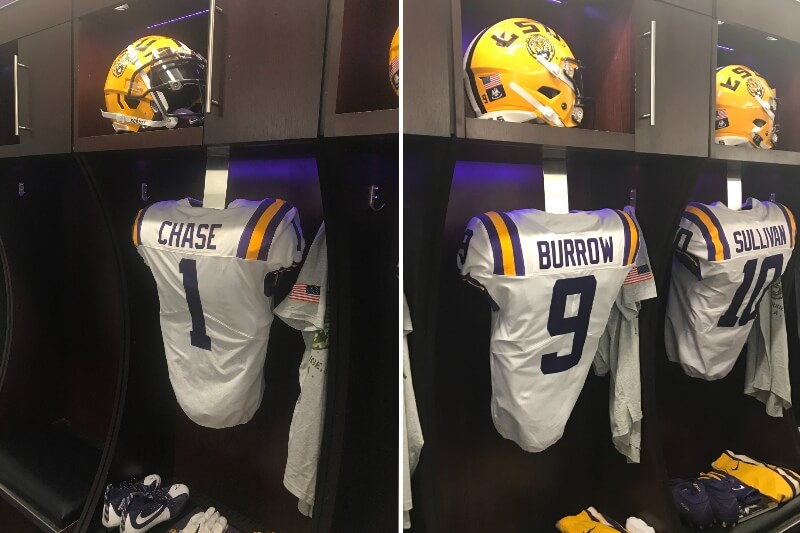 The culture of Louisiana storytelling.

Yeah, that might sound like an ungrounded intangible—you could say that Texas has a culture of vibrant Western storytelling and you’d also be right. But Texas hasn’t drawn in production talent from around the world like Baton Rouge and New Orleans. Many of those living and working in Louisiana now are Los Angeles and Georgia and New York transplants. The area around Baton Rouge is home to some of the biggest post-production visual effects studios in the country. Post-production teams like Crafty Apes are basically on speed dial for work on major franchises like Captain America and Stranger Things.

People have been making movies in Louisiana for literally a century. The very first Tarzan picture, Tarzan of the Apes, was filmed in Morgan City, Louisiana in 1917. The state has a layered and long history of pirates and vampires and voodoo and mystery and voodoo mystery. 1969 cult classic Easy Rider? Yeah, that was filmed all over Louisiana, including Lake Pontchartrain. Best Picture winner Green Book? You get the idea. If you want to go darker, just think of True Detective: Season One—serial killers in rural coastal Louisiana.

In the summer of ’21 The Washington Post outlined five athletes who are poised to make a major splash with the ability to benefit from their platforms. But they largely focused on brand endorsements and athletes who might best capitalize off social media influence, like having 3 million Tik Tok followers. How would say, an LSU athlete venture into movies? Athletes don’t necessarily need to be enrolled in an LSU Film Studies program, but students at local universities are going to school mere miles from shooting locations of major motion pictures. Local productions now have the additional talent pool available to recruit and cast interested college athletes, and the athletes can expand their brand and filmmaking/acting abilities.

The history of college athletes in film–consider it in pre-production. An LSU offensive lineman starring as a budding alcoholic trying not to follow in the footsteps of his father? Yeah, I want to see that. A Louisiana Tech baseball player in a screwball road comedy a la Smokey and the Bandit? Bring it on.

It’s coming, and it will be written by cameras on film sets in Louisiana.