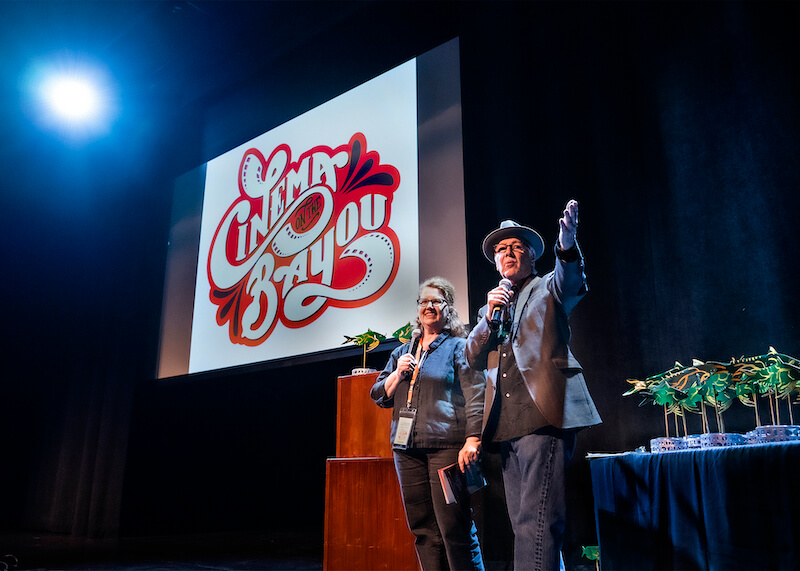 Cinema on the Bayou will have its 18th annual film festival from January 26th to February 2nd in Lafayette, LA. The festival is an international celebration of original voices from around the world, but especially gravitates towards French Louisiana’s cajun and creole cultures and screens an impressive number of French-language films.

Don’t let this scare you off if you’re an independent filmmaker from New Orleans, and you’re making a film that is set in say, Dayton, Ohio (why would you ever do such a thing?). The festival invites “narrative, documentary, animated, and experimental films from filmmakers with truly original voices”. So, if you’re working through post-production and stretching your cinematic legs for a short film festival run this fall, definitely consider submitting to Cinema on the Bayou. 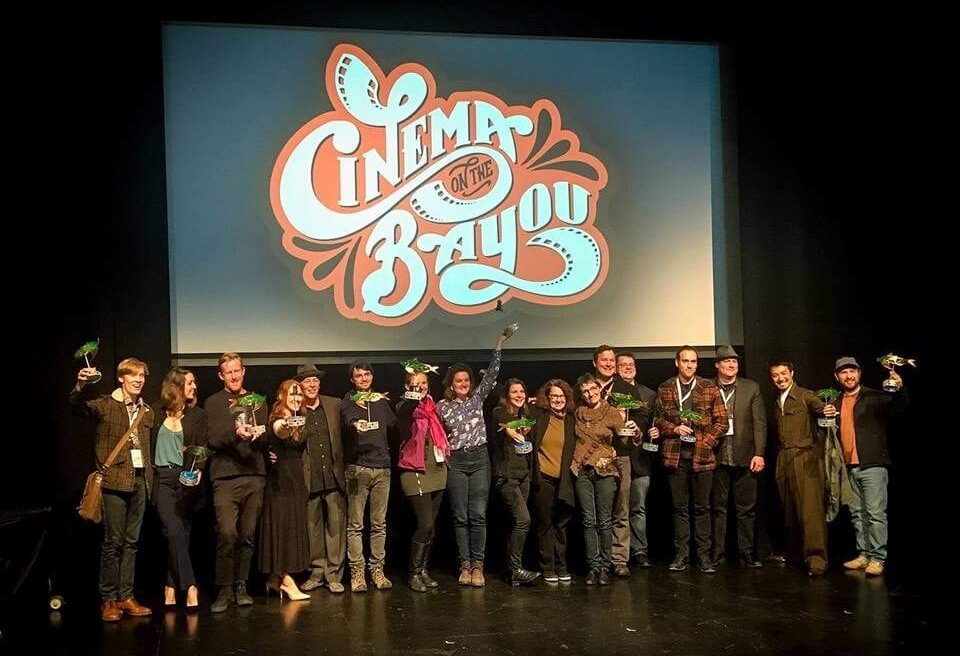 The festival returned to an in-person screening format in 2022 and screened over 200 films at locations like the Citè Des Arts in Lafayette and the St. Landry cinema in Opelousas. Submission categories include Narrative Feature, Narrative Short, Documentary Feature, Documentary Short, Animated Short, and Experimental Short. The festival also awards its special juried award, the “goujon caille”, named after the spotted catfish of Louisiana.

ATTENTION: You will not receive an actual catfish if your film wins. If you win, you’ll have to simply settle for international recognition instead.

Cinema on the Bayou gives preference to Louisiana premieres and your film is not eligible if it’s already screened within 75 miles of Lafayette. Check out the full details on Film Freeway or contact festival@cinemaonthebayou.com to submit a film directly.

If you’re simply a cinema lover from or wanting to visit Louisiana, keep your eyes out for all-access passes when they’re available on cinemaonthebayou.com.