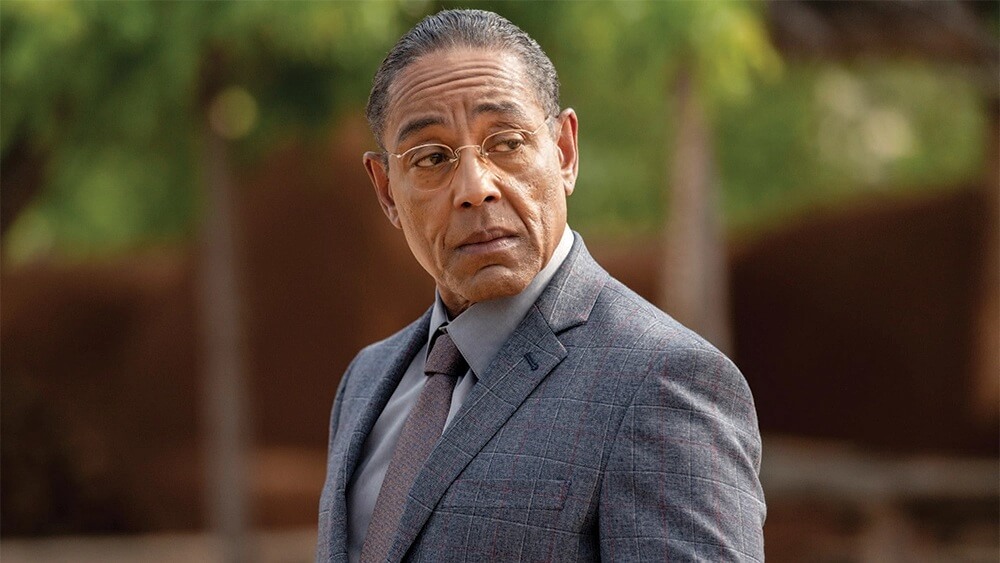 The world sometimes has no idea it desires certain combinations in life until they just happen.

This is the case with the upcoming AMC series Parish, which has been filming in New Orleans since August. Formerly titled The Driver, IMDB reports that Parish wrapped production this past week on October 26th, although the official Film New Orleans site reports that the show will wrap production on November 18th. But really, we’re getting in the weeds with the dates here – just check out this sexy delicious gumbo of beloved character actors:

Giancarlo Esposito plays Gracian “Gray” Parish, a taxi driver who takes on a job as a crime chauffeur for a New Orleans-based Zimbabwean gangster who runs a stable of illegal immigrant workers. In a Q&A at the Rose City Comic Con, Esposito referred to his upcoming character as an “everyman”. Can’t make it as a taxi driver? Just start hustling for a nefarious immigrant trafficker. Always a solid career move.

Bradley Whitford joined the cast to play Anton, the face of a coastal criminal conglomerate and Esposito’s primary adversary in the show. Whitford, as you may have already seen, has been the closest thing The Handmaid’s Tale has had to comic relief in the last few seasons. 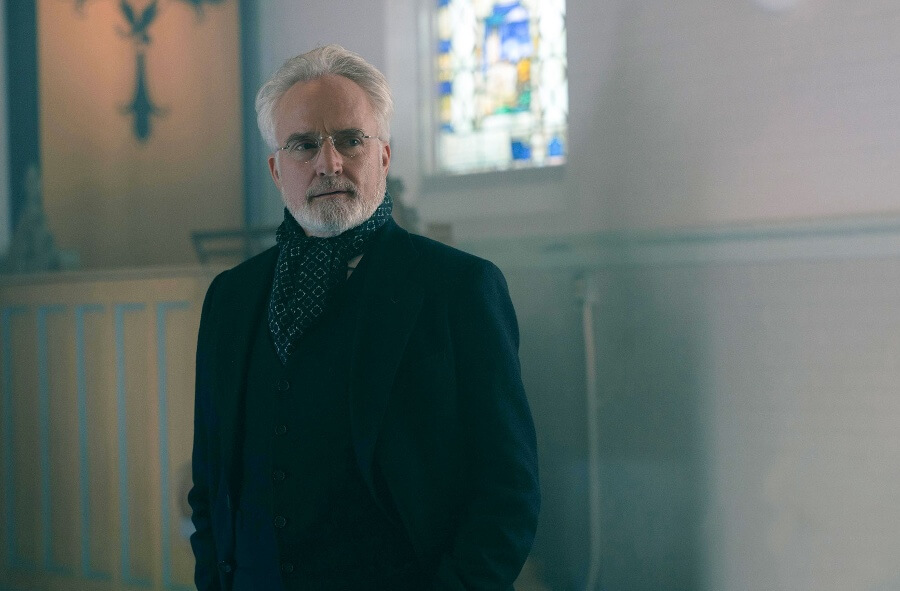 Besides Whitford and Esposito, Paula Malcolmson (Ray Donovan, Deadwood) will play a series regular named Ros, and Collider published a more expansive list of the rest of the cast that includes Bonnie Mbuli and Skeet Ulrich. Theo Travers is the series showrunner – this is his first showrunner credit and he previously served as a writer on Billions and Power. Not all of the show’s recent buzz has been positive, as co-creator and executive producer Sunu Gonera was released from the show last week after an off-set incident and alleged toxic on-set behavior led to sexual misconduct allegations against him.

The city released traffic restrictions to the public in mid-August, stating that the show was filming scenes in the Central Business District, on St. Charles Avenue, on Camp Street, and that they would be blowing up a car on Poydras Street.

The series is a remake of the 2014 BBC series The Driver. AMC’s version will air the first season in 2023 in six parts, meaning that every episode will need to be treasured like a little dainty morsel of Swiss Toblerone chocolate.

The “working-class human who finds themself in extraordinary criminal circumstances” trope is one of the most fun to witness when executed well. Expect to see plenty of Giancarlo’s understated icy resolve, Brad Whitford’s casually sarcastic wit, and a whole lot of delightful chemistry as the two face off in the streets of New Orleans.

Previous Story Director John F. Beach wins the gladiatorial 2022 Louisiana Film Prize with ‘They Grow Up So Fast’
Next Story A thunderclap amongst mountains: The 2022 New Orleans Film Festival declares its filmmaker awards from an extraordinary field