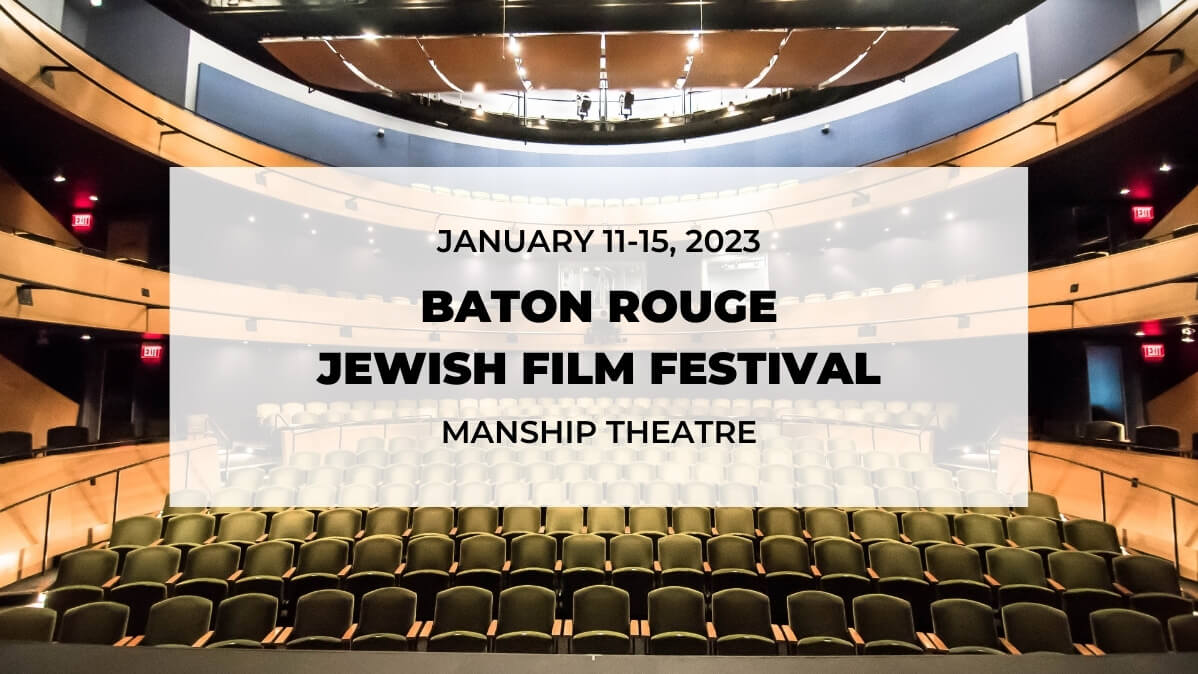 Many of the regional Louisiana film festivals for independent filmmakers take place in late fall and the depth of winter. That means submission entries have closed and movie enthusiasts everywhere can browse the titles and trailers for this year’s selections.

Continuing the theme of upcoming Louisiana film festivals, the Baton Rouge Jewish Film Festival is ramping up activity to prepare for its 17th annual festival from January 11th to 15th, 2023.

The films of the BRJFF have a simple enough mission: highlight and explore the Jewish experience through film. The festival aims to inspire with “films that deal with universal issues as they relate to Jewish traditions, challenges, and characters.” The BRJFF has a much more intimate vibe than some of its regional peers that might screen 150+ films and the festival is screening four total films – one film each night – at the Manship Theatre on Lafayette Street in Baton Rouge. 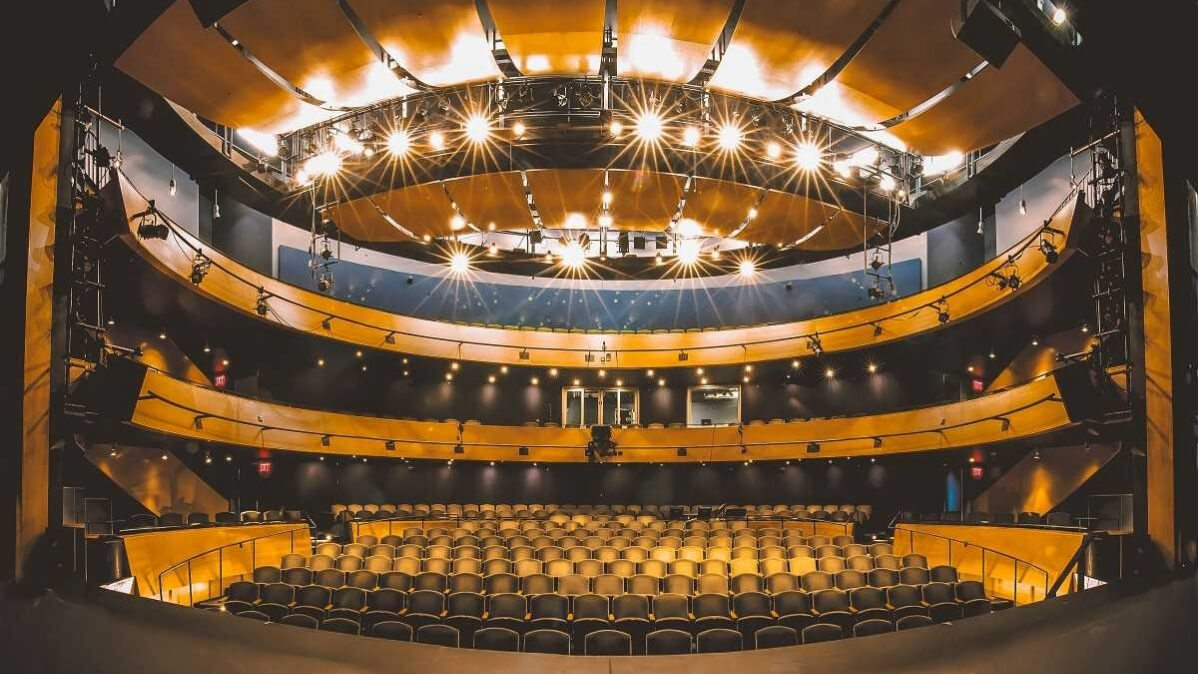 This year’s official selections include:

Moshe Rosenthal has been a growing force in Jewish cinema since winning Best Director at the Jerusalem Film Festival in 2016 for Shabaton. He was nominated for an Ophir Award ( the Israeli version of the Oscars) for the short film Our Way Back in 2018. Karaoke was picked up this summer for distribution in North America by Greenwich Entertainment.

Karaoke follows a ho-hum retired penthouse couple who become infatuated with the gregarious bachelor who moves into the upstairs penthouse. The film follows the couple’s reinvigoration of life and a possibly unhealthy obsession with their suave new party-boy neighbor.

The Man In The Basement

A 180-degree turnaround from the comedy of Karaoke, The Man In The Basement is a psychological thriller that has the looks of a tension-filled slow burn. A Parisian architect sells his cellar to a former history teacher. The teacher moves in and of course, turns out to be a racist holocaust denier bent on infesting the flat owner’s family with his parasitic rhetoric. People, this is why we don’t sell our cellars to creepy history professors.

Philippe Le Guay is a French director who has also written over two dozen films over the past 40 years. Some of his more well-known titles include The Woman on the 6th Floor, Bicycling with Moliere. and The Rose Maker in 2020, which received a 95% Rotten Tomatoes score.

Nazi war criminal, slave labor overseer, worldwide media sensation. That was Albert Speer, a Nazi who escaped the death penalty at Nuremberg for his war crimes against humanity. After twenty years in prison, he was released, wrote two autobiographical books, and found literary success as he attempted to reconstruct his image. It doesn’t reflect too well on humanity when war criminals are released to flashbulbs and fame, but that’s what happened when Albert Speer walked out of Spandau prison at midnight on October 1, 1966. Thankfully, his attempt to whitewash his crimes has been documented and countered with the truth, narrated compellingly in Speer Goes to Hollywood.

Vanessa Lapa has already won the award for Best Director at the 2021 Jerusalem Film Festival for Speer Goes to Hollywood. This is her second award-winning documentary after The Decent One in 2014, which was a meticulous and intimate look into the life of Heinrich Himmler.

Watching the trailer of Farewell, Mr. Haffman, you can tell this is a gorgeously shot film. Chilling greys and blues accentuate a wartime period story about a Parisian jeweler who attempts to exfiltrate his family before the Nazis get to them. Unable to escape in time himself, the jeweler must take refuge in his former shop’s basement and hope to live out the war.

Fred Cavaye is a French director who has crossed over to American films throughout his career as a screenwriter (The Next Three Days starring Russell Crowe and Point Blank starring Frank Grillo and Anthony Mackie). Farewell, Mr. Haffman has been described as both sadistic and claustrophobic and a particularly descriptive review in the Sydney Morning Herald called it “so tense, it’ll make you squirm”.

Tickets for each screening aren’t yet available but will be sold on the Baton Rouge Film Festival’s website at www.brjff.com.