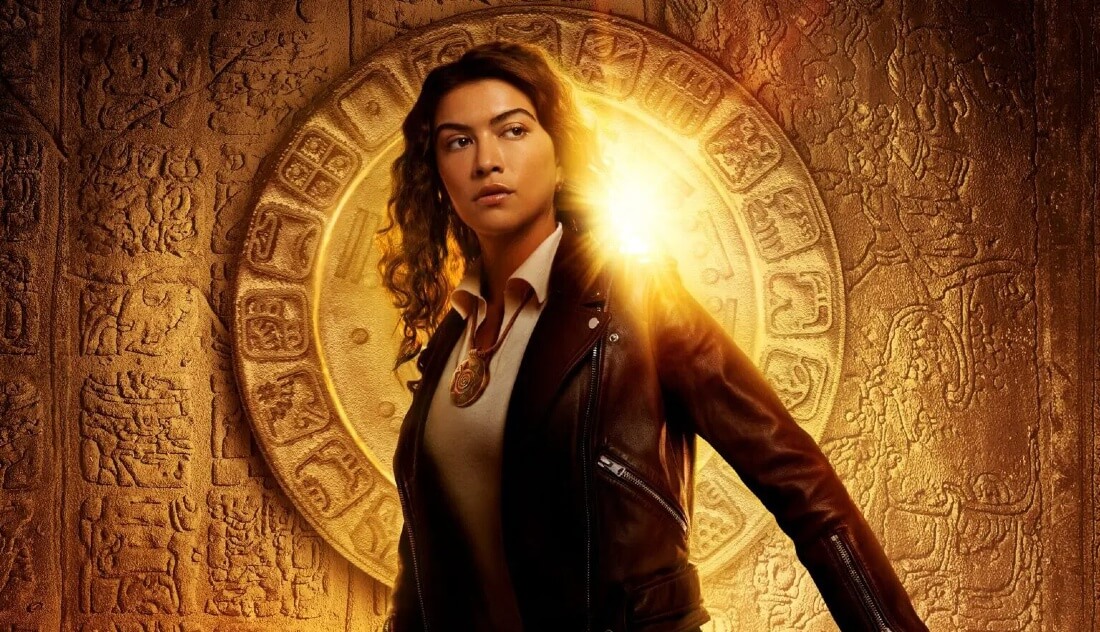 Everybody is obsessed with treasure.

The great-uncle who takes his metal detector to Thanksgiving and shuns family to dig in the yard? Obsessed with treasure.

Your neighbor Dottie who goes to the Circle K Mart in her pajamas with the Social Security check to play the video game slot machines? Obsessed with treasure.

The kids who will conveniently be going on a two-week Christmas break right after National Treasure: Edge of History releases on Disney+? To the Disney PR team – hopefully obsessed with treasure.

I don’t care about the 46% on Rotten Tomatoes. The critics who gave the original National Treasure a muddled review were too busy thinking about living in reality. Nobody wants to live in reality. The first National Treasure starring Nicolas Cage and Diane Kruger had elements that would make any adventurous kid run out to the dollar store to buy a magnifying glass just to stare at a dollar bill. And the idea that you could walk down Wall Street and you might be standing over catacombs of Revolutionary gold? Nobody has ever verified that there isn’t a treasure trove under Manhattan.

The National Treasure franchise has evolved into National Treasure: Edge of History, a Disney+ series that will introduce a fresh generation of Pan-American treasure hunters who will battle against their most villainous opposition yet: the Archeological Resources Protection Act of 1979. Kidding, kidding. The villain is a corrupt international treasure hunter/black market art dabbler played by Catherine Zeta-Jones.

National Treasure: Edge of History is set for a ten-episode season and the first two episodes will be available for viewing on December 14th. The cast of relic hunters is led by Lisette Olivera, who plays an ambitious history-curious puzzle-solver named Jess Valenzuela. Jess is a Mexican-American DREAMer immigrant who will unearth time-buried clues as she journeys with her friends and discovers pieces of her own family history. 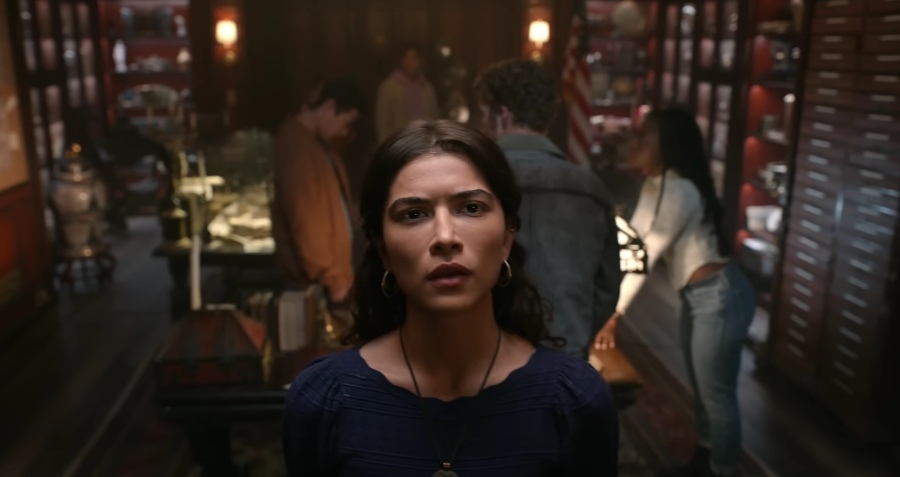 Olivera is a relatively “unknown” actor – this is her third screen credit and first lead role. She is ready to carry the beloved franchise with the support of original director Jon Turteltaub, producer Jerry Bruckheimer, and the franchise’s original writing team of Cormac and Marianne Wibberley. Olivera told Hemispheres Magazine this week that she found out she got the lead role while shopping at the mall with her mom and “It was the most heartwarming moment”.

Justin Bartha also returns as the affable sharp-witted hacker Riley Poole from the first films and Harvey Keitel is shown in the trailer and credited with one episode, returning as Agent Sadusky.

National Treasure: Edge of History is a major production this year for the city of Baton Rouge. The Baton Rouge Film Commission has publicized the upcoming series regularly on its Instagram and the series’ visual effects were done exclusively by the Crafty Apes team headquartered in Baton Rouge. The Caballero Casting company put out a call for Baton Rouge extras back in the spring and the primary filming locations were Baton Rouge and Sante Fe, New Mexico. It will be unclear until the series releases as to how centric the city is to Edge of History’s plot, or if Jess Venezuela and her team pause their treasure hunt to attend a local crawfish broil.

National Treasure: Edge of History will be available for streaming and Christmas vacation entertainment on Disney+ on December 14th.

No spam, we promise! Just the latest on Louisiana film industry.