A thunderclap amongst mountains: The 2022 New Orleans Film Festival declares its filmmaker awards from an extraordinary field 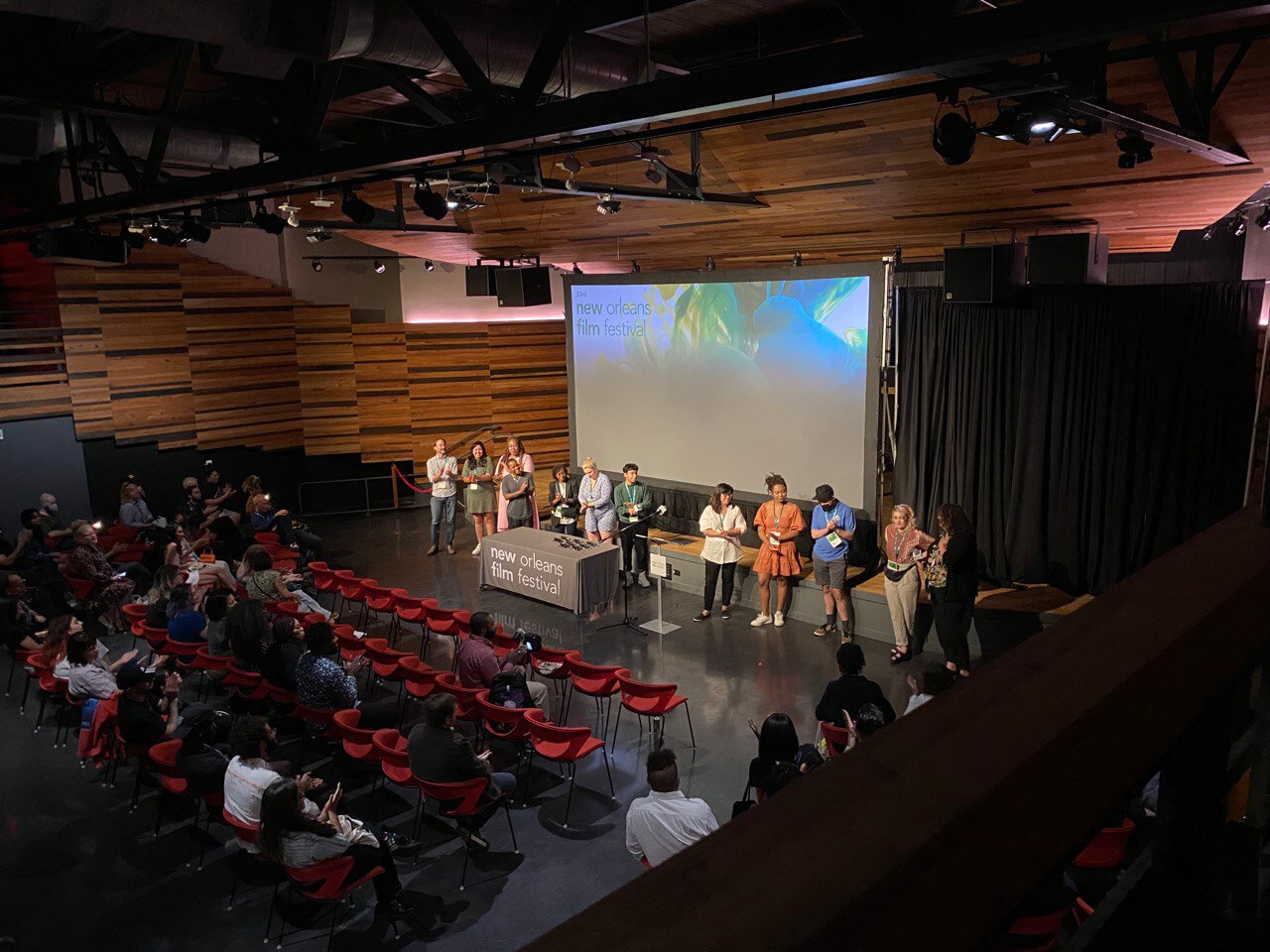 “A crop of Louisiana filmmakers so strong it could benchpress your mom.”

That was the quote from…no, no–literally nobody said that. I’m trying to be dramatic. What I should have said was this:

I walked into the “Doc Shorts: Southern Dreams and Ruminations” screening at the New Orleans Jazz Market on Saturday. The lights dimmed. I took a seat. Around 24 minutes later I watched the ethereal beauty of Andy Sarjahani’s To the Bone and experienced a flowing surge of emotion straight through my chest. I was living inside this filmmaker’s essay captured overtop the visually immersive beauty of snowflakes gently gathering in the Ozark National Forest.

What followed was a watery feeling in my eyes that emotionally functional adults might call “tears”.

The in-person portion of the 2022 New Orleans Film Festival started November 3rd with its premiere of The Inspection at Second Line Stages and concluded on the 8th at the Jazz Market with a wonderfully bluesy performance by Little Freddie King. In between those dates, independent filmmakers from Louisiana and around the world gathered to appreciate what they’ve invested and to explore the stories of their peers, their old friends, and the just-made-soon-to-be-forever friends. 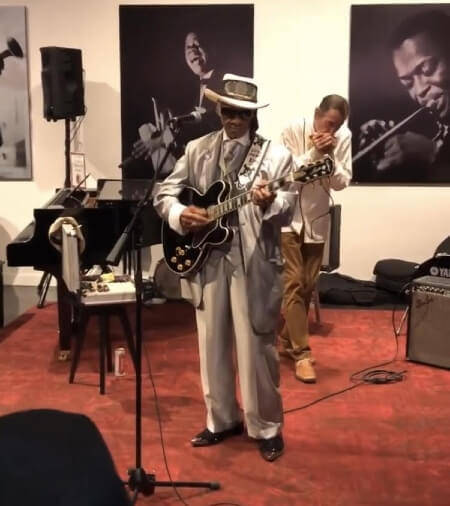 The gathering is a “thunderclap” because well, how do you best describe a gathered outpouring of creative energy? All these storytellers together exude power, and that’s what was seen in the muscular storytelling present in an extraordinary field of selections for this year’s festival.

The awards ceremony took place at the New Orleans Jazz Market during the Sunday morning Filmmaker’s Brunch (AKA the “Saturday afterparty hangover award thing”). Here were some of the highlights of the 2022 New Orleans Film Festival: 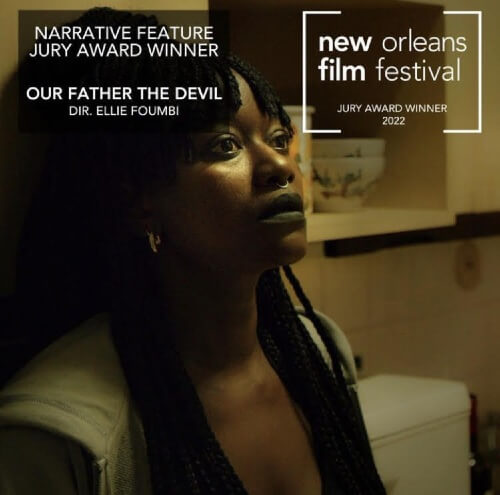 The New Orleans Film Festival recognized creators in several other categories and the comprehensive list of awards can be viewed on the 2022 NOFF Awards page.

From a technical perspective, these filmmakers were all competing against each other for recognition. Creatively? They all shared a foundation that connected them:

They were all here to tell stories.